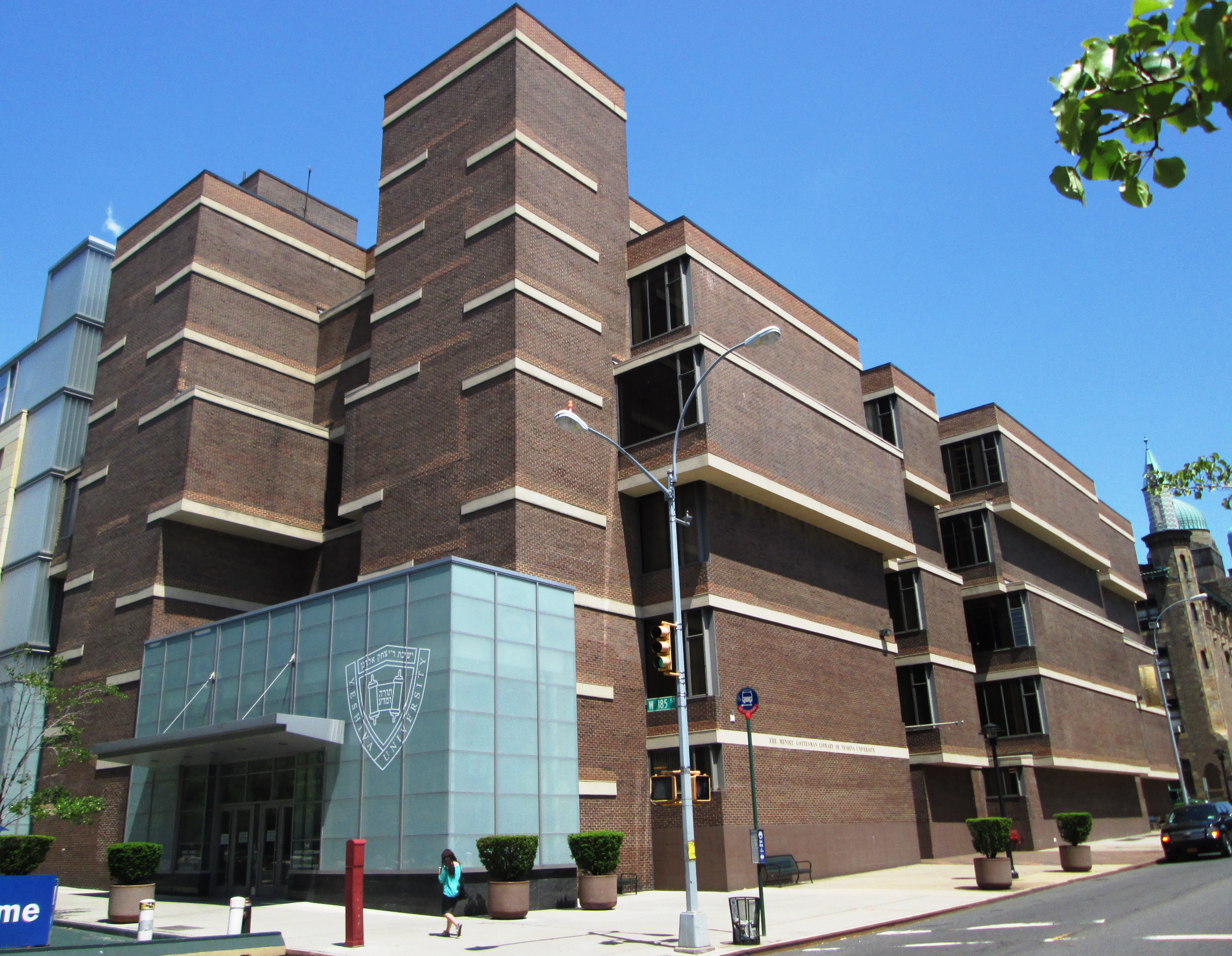 Coalition for Jewish Values (CJV), representing over 2,000 rabbis in matters of American public policy, today decried a ruling from a New York State judge that Yeshiva University (YU) must recognize the “YU Pride Alliance,” a club for Gays and Lesbians, as an official student group. The rabbis joined the University administration in condemning the verdict as a violation of the school’s religious liberty, forcing a religious Jewish institution to endorse behavior antithetical to Jewish law and Jewish values.

“Like all other American citizens, Jews should be afforded the right to remain faithful to their religion free from government interference”, said CJV Southern Regional Vice President Rabbi Moshe B. Parnes. “For millennia, the Jewish religion has condemned same sex relationships and reserved marriage to the union between a man and a woman. This ruling, forcing Yeshiva University to discard Jewish principles for the ideology of others, is a direct assault on the religious freedoms due every American.”

YU students organized an LGBTQ club in September 2019, and applied for recognition as a student group. The University administration refused recognition because it promotes activities in contradiction to Torah principles. The club then sued the university, demanding a judge override the university’s decision to follow its religious principles. Judge Lynn Kotler, herself a member of the Lesbian and Gay Law Association for Greater New York who earned a rare “highly approved” rating from LGBT Bar NY in 2018, sided with the LGBTQ club over the religiously-Orthodox Jewish university.

“Like most colleges, YU is open to all in its admissions criteria, but YU is guided by Judaism in its campus policies and standards,” explained CJV Israel Regional Vice President Rabbi Steven Pruzansky. “It is a religious Jewish institution that teaches, promotes, and fosters the ideals, values, and Commandments of the Torah.

“Every prospective student knows this, and many of them choose YU for precisely this reason. To grant credence to these activists makes a mockery of true justice and basic fairness, besides trampling upon the religious freedom guaranteed every American in the Bill of Rights.”