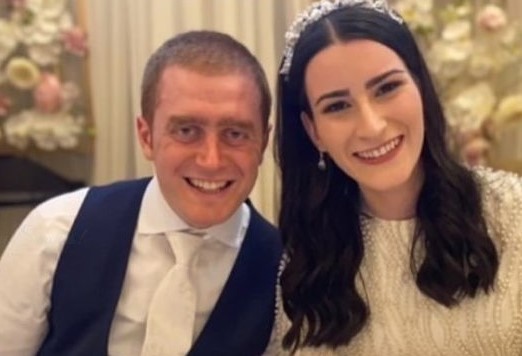 by Valerie Richardson in The Washington Times

More than 80 leading conservative groups on Tuesday urged Senate Minority Leader Mitch McConnell in a letter to oppose the Respect for Marriage Act, arguing that the House-passed bill would go beyond codifying same-sex marriage and imperil religious freedom.

The letter, led by the Alliance Defending Freedom, said H.R. 8404 would force the federal government to recognize any state’s definition of marriage, including polygamy; expose faith-based groups and individuals to predatory lawsuits; and endanger the tax-exempt status of religious organizations.

“We call on you to reject H.R. 8404 and to urge your colleagues to thoroughly abandon this harmful and unnecessary legislation,” the letter reads. “It has little to do with protecting rights; its text betrays an intent to stigmatize and take rights away — especially those belonging to people of faith.”

The signers represent a who’s who of conservative leaders and organizations, including the Heritage Foundation, the Family Research Council, Focus on the Family, Concerned Women for America, the Ethics & Public Policy Center, Samaritan’s Purse, the First Liberty Institute, the Coalition for Jewish Values, CatholicVote and the American Principles Project.

The proposed legislation “goes far beyond merely codifying same-sex marriage in federal law,” the letter reads. “It is a startling expansion of what marriage means — and who may be sued if they disagree.”