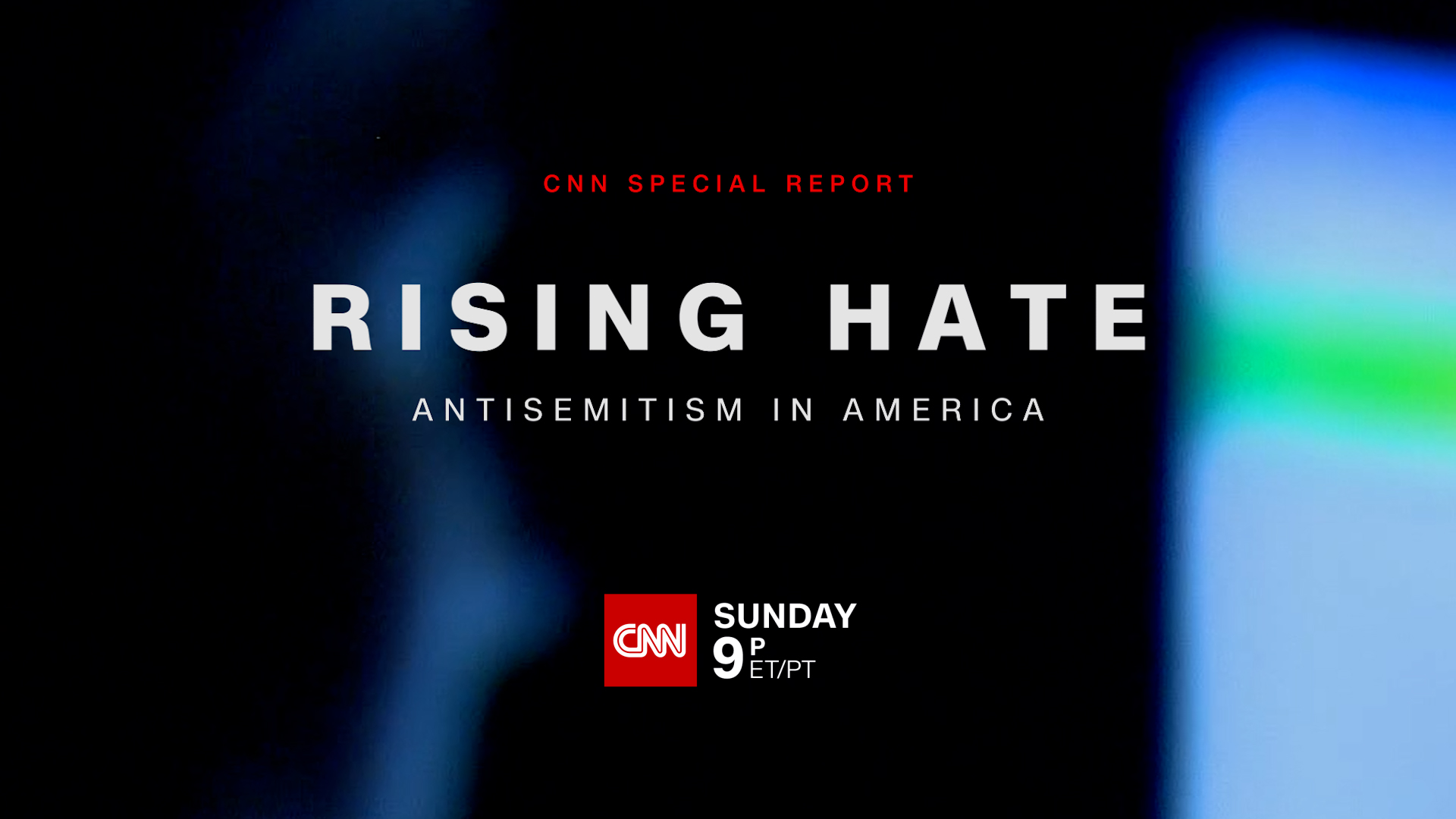 Coalition for Jewish Values (CJV), representing over 2,000 traditional, observant rabbis in matters of public policy, today dismissed the CNN special report, “Rising Hate: Antisemitism in America” as “a deliberate whitewash of left-wing antisemitism.” The program featured a range of purported expert opinion, but included no representatives of the very traditional communities that have borne the brunt of the current wave of anti-Jewish hatred, and failed to highlight examples of left-wing antisemitism.

“Though the program acknowledged that hatred can come from both the left and right, it also seemed to  suggest that 90% of antisemitism can be tied to white supremacy: Poway, Charlottesville, and Former President Donald Trump not condemning David Duke ‘enough’ for their liking,” said CJV Vice President Rabbi Dov Fischer. “There was no mention of Rep. Ilhan Omar, Rep. Rashida Tlaib, Louis Farrakhan, or the perpetrators of the clear majority of shootings, stabbings, and other random attacks that have become sadly common in places like Brooklyn, Monsey, and Jersey City. This was a deliberate whitewash, one that enables left-wing antisemitism to fester unchecked.”

According to both police statistics and leaders in the affected communities, the overwhelming majority of antisemitic attacks in recent years have been committed by individuals motivated by leftist views and who could not be called “white supremacist” for obvious reasons. Just this past weekend, a gang of black teens attacked Orthodox Jews in two separate incidents. Yet the CNN special failed to mention these or similar crimes, and discussed the hostage crisis at a synagogue in Colleyville, Texas with no mention of the hateful beliefs that motivated the gunman—though he demanded the release of an al-Qaeda terrorist.

Paradoxically, CNN’s failure to provide concrete examples of left-wing antisemitism opened the door for partisans to claim the network had invented the phenomenon. Already this morning, tens of thousands have liked a tweet claiming that CNN is “blaming ‘both sides’ for GOP-Nazism.” The rabbis pointed to this as evidence that CNN had hidden the motivation behind the majority of recent attacks, and failed to speak to those who represent the most likely victims.

“The omission of traditional leaders, those whose congregations are the favorite targets of antisemitic violence, was glaring,” added CJV Southern Regional Vice President Rabbi Moshe B. Parnes. “CNN appeared to rely inordinately upon Jonathan Greenblatt, a former Obama staffer who has taken the ADL in a highly partisan direction, and even brought in Jill Jacobs, head of an organization seen by most of the Jewish community as providing political cover for antisemitism. CNN failed to speak with a single Orthodox rabbinic leader, whether from the Simon Wiesenthal Center or a rabbinic organization like our own, and hid from its audience the predominant cause of the current crisis.”