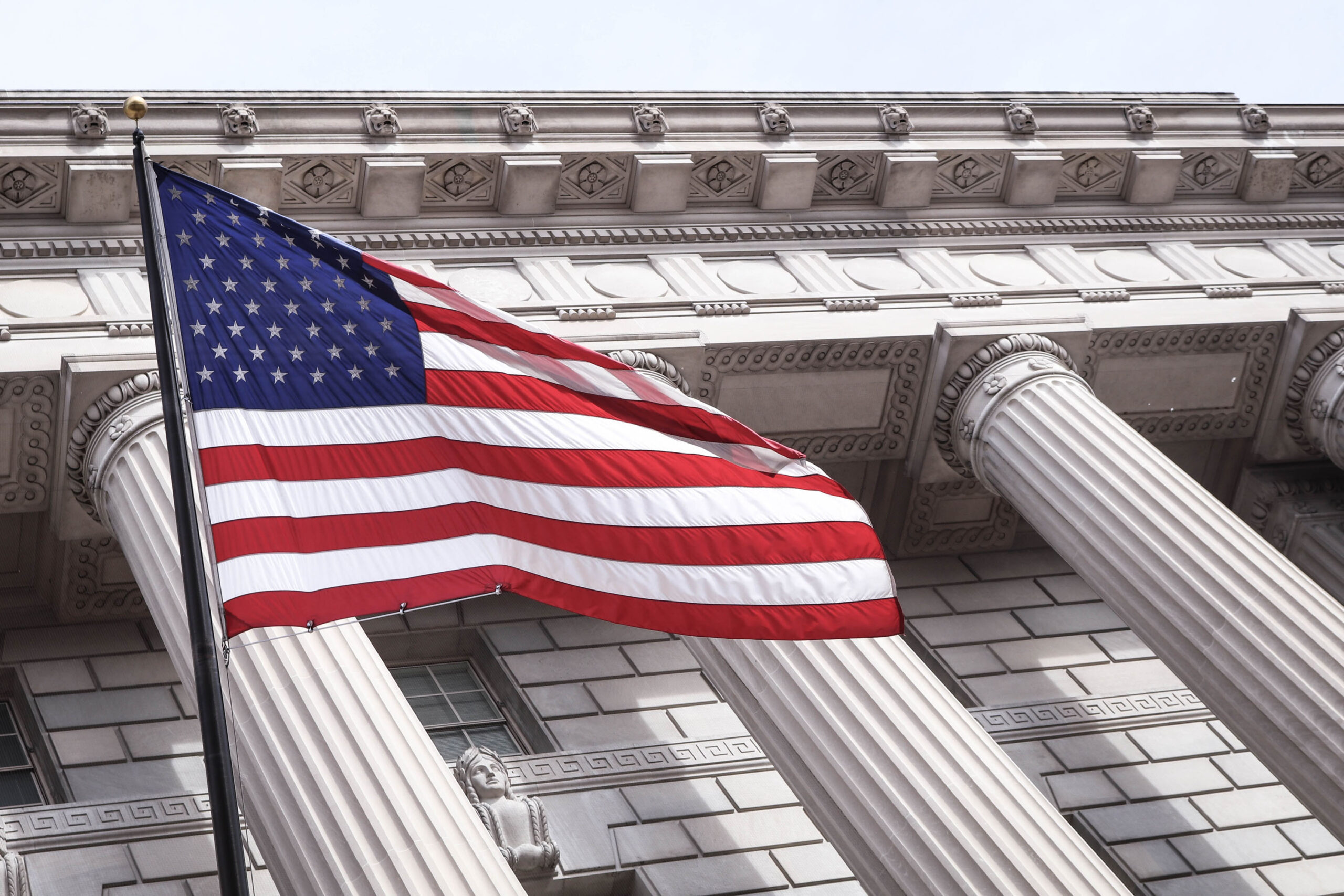 Coalition for Jewish Values (CJV), representing over 2,000 traditional, Orthodox rabbis in American public policy, today filed an Amicus Curiae (friend of the Court) brief with the Supreme Court of the United States in YU Pride Alliance v. Yeshiva University, a case which would force Yeshiva University, until recently the nation’s only university offering both higher secular learning and a rabbinic ordination program for Orthodox Jewish students, to accept clubs promoting both beliefs and conduct that contravene the dictates of the Jewish religion. CJV filed this brief to protect the religious freedom rights of Jewish students, as guaranteed under the U.S. Constitution.

The brief, requesting an emergency stay pending appeal of a New York judge’s ruling, was written by Barry Black of Nelson Madden Black LLP on behalf of the Jewish Coalition for Religious Liberty and the Coalition for Jewish Values.

I personally chose Yeshiva University for my undergraduate education in order to seek both rabbinic ordination and a law degree, and to do so in a religious Jewish environment that mandated religious studies and expected conduct in accordance with traditional Jewish practice. The complainants knew all of this when they applied to attend Yeshiva University, yet have filed suit to destroy the school’s religious nature, the very purpose for which it was created.

Next Yeshiva will be forced to do away with single-sex classes and to accept other clubs contravening basic Jewish tenets. Permitting the judge’s decision to stand will deprive future students of the ability to make the same choice I did, because the long arm of government will no longer permit such a school to exist.