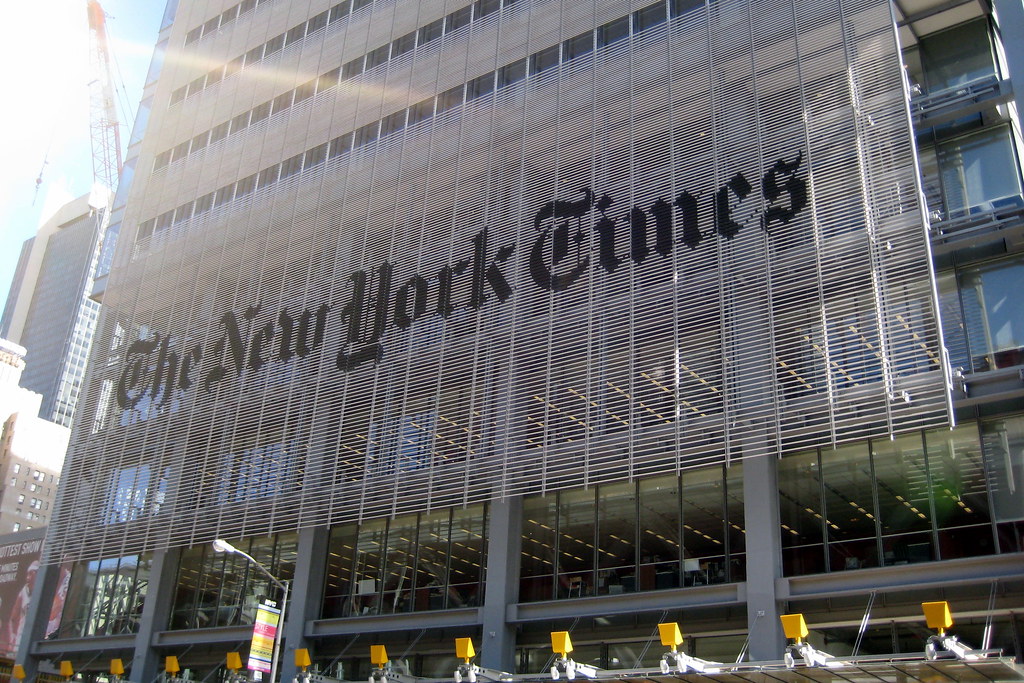 At its root, the recent critique of Hasidic schools in The New York Times is not about education, much less “substantial equivalency.” Rather, during a time of increasing antisemitism, with violent incidents centered specifically in Hasidic neighborhoods in the New York area, a pair of Jewish writers decided to engage in deliberate incitement, using stereotypes, exaggerations, and generalizations to portray Hasidic Jews as foreign, money-grubbing, incapable of independent decision-making, and worthy of the hatred directed against them.

Some would say that one cannot accuse a pair of journalists with obviously Jewish surnames of antisemitic bias. But the Talmud teaches that an ignorant Jew hates Jewish scholars even more than antisemites hate Jews; and throughout history, individual Jews have made a name for themselves characterizing old antisemitic canards as present-day truth. The Times writers took aim at Hasidic Jews in a way that the Times itself would loudly denounce as bigoted if done against any other minority community. They not only used the sensationalism, lies, and exaggeration characteristic of yellow journalism but did so while applying ancient tropes to their current targets.

The first belief of the antisemite, per an essay from Rabbi Naftali Berlin, dean of the leading rabbinic seminary at the end of the 19th century, is that all Jewish property is somehow ill-gotten gain. What is correct and just for all others is deemed stolen property if it ends up in Jewish hands.

Thus, the Times announced that Jewish parochial schools received $1 billion over four years, rendering them “flush with public money.” Note that this amount is more accurately described as $250 million per year. Then do the math: given the annual per-child cost to operate New York’s public schools and the total number of students sent instead to Jewish schools, the costly decision of parents to send their children to these schools saves the public system over $3 billion per year, meaning the funds invested by government programs in those children is a pittance by comparison.

Still worse, the funding described was overwhelmingly not for educational expenses. A large chunk was one-time COVID relief, given to businesses and nonprofits of all kinds. Another was for busing, given to all schools to reduce accidents and fatalities on city streets. And a third was for the federal universal school lunch program, which is astounding: a program for the benefit of every American child was portrayed in the Times as the pilfering of public funds when the recipient children were Hasidic Jews. This is undeniably the antisemitic trope outlined by Rabbi Berlin over a century ago.

Corporal punishment is still permitted in 19 states and was far more common until recent decades. Yet the Times reporters reached back into time, describing incidents that happened in all schools as if they were transpiring today—and uniquely in Hasidic ones. As with its specious claim regarding funding, NYPD statistics and testimonies of recent graduates demonstrate that the Times has it squarely backwards: Hasidic schools are much safer environments, where a child is vastly less likely to be the victim of any sort of violence than a peer in the public schools.

To claim that graduates are unprepared, the Times looks not at average income, the relevant metric, but at the poverty line, because that bar is higher with each added family member. Unbelievably, the Times used family size to assert inadequate education.

An obvious implication from the Times is that Hasidic parents are monolithic and incapable of independent thought, their children corralled into these schools. Despite the writers’ obvious awareness that Hasidic schools are either completely independent or tied to one Hasidic leader, they paint with a broad brush, declaring that “the Hasidic Jewish community has long operated one of New York’s largest private schools,” as if all were the same, and jointly responsible for the standards of one school. This sort of stereotyping is considered repugnant when used against any other community. Why is it acceptable here?

It is also preposterous, as each couple chooses a particular community and invests many thousands of dollars per child per year in the schools they select. The Times interviewed a single, non-custodial malcontent while ignoring the hundreds of thousands of satisfied parents who wrote letters demanding that they and not government choose the curricula for their children. This is not legitimate journalism.

Yet the foregoing is merely a sampling of the illogical and classically biased formulations used by the Times writers to target Hasidic schools. What is most appalling, though, is that these very schools are, by neutral standards, setting a standard of excellence that other New York schools would do well to try to emulate. George Washington, Thomas Jefferson, and Martin Luther King, Jr. all said that the primary goal of education is not to memorize the state capitals or even multiplication tables, but intellectual and moral development.

Hasidic school alumni are not found in bars, on street corners, or participating in smash-and-grab robberies. They are homeowners and taxpayers, who build stable families and work to provide for them. Even the Times admitted, in a backhanded fashion, that drug or alcohol addiction, a recurrent aftereffect of leaving the community, is practically unheard of among the great majority who remain. They remain committed to education throughout their lifetimes; their homes are filled with books rather than flat-screen TVs. One would have to do tremendous harm to these schools for their preparation of students for productive adulthood to be “substantially equivalent” to that of the New York City public school system.

This past weekend, yet another incident of antisemitic violence was caught on camera on the streets of New York. The perpetrator, a white woman who knocked the Hasidic shtreimel off a stranger’s head, demonstrated that antisemitism is fostered in diverse populations in many, diverse ways. But the notion that antisemitic incitement leads to antisemitic violence is beyond dispute—as is the fact that the Times article, riddled with demonization, distortion, and double standards, contributed to the noxious environment of hate that made such a crime imaginable.

Originally published in the Newsweek