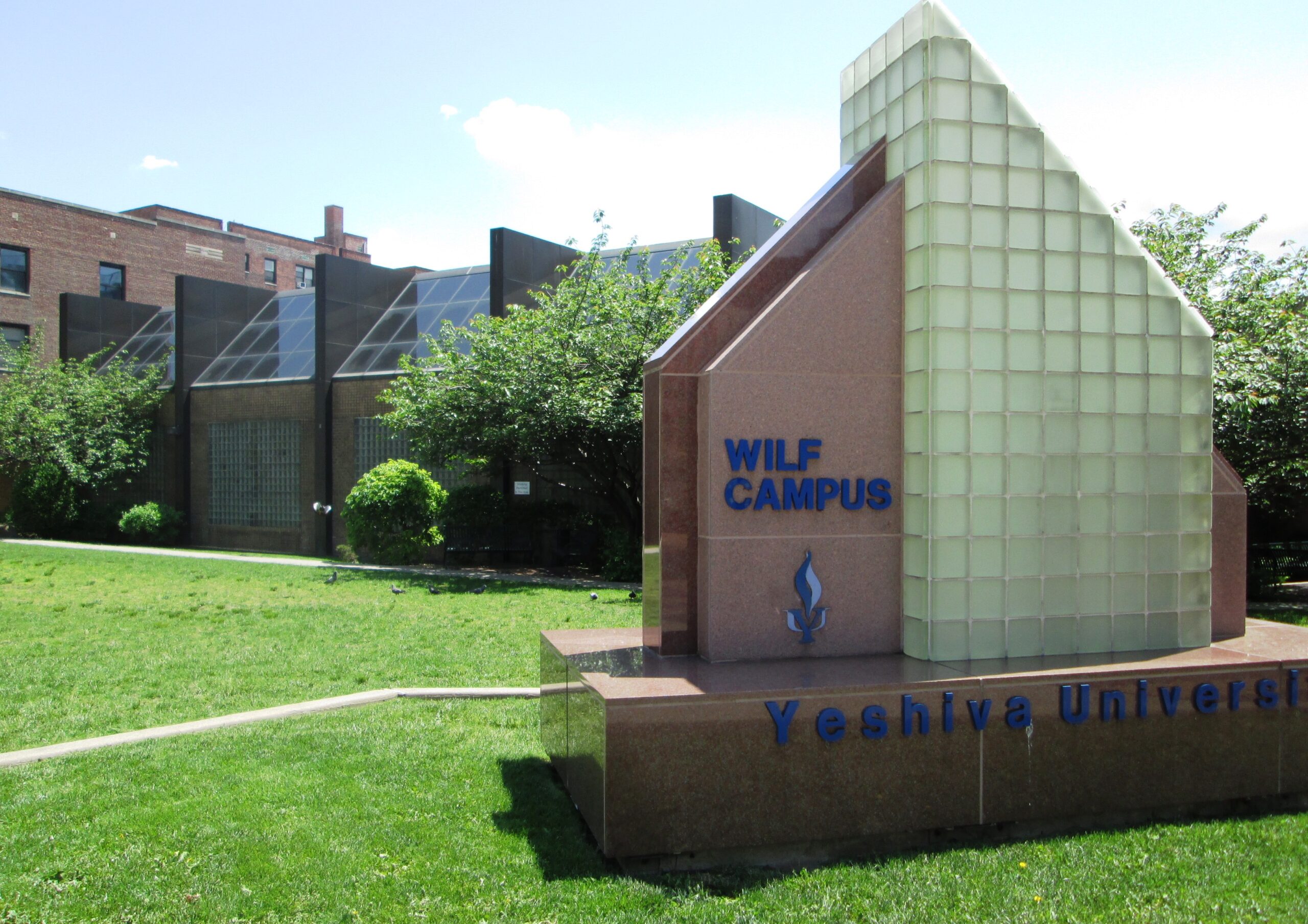 Coalition for Jewish Values (CJV), representing over 2,000 traditional, Orthodox rabbis in American public policy, today sent a letter to Rabbi Dr. Ari Berman, President of Yeshiva University (YU), commending him and his Administration for their “principled stance upholding the honor and the ideals of the Torah.” Yeshiva University has vigorously opposed a legal effort to force it to grant official recognition to a student organization promoting activities and relationships clearly contrary to Torah and Jewish Law.

“In modern times,” the rabbis write, “there are those intent upon changing this and other timeless Torah precepts to suit their personal desires, and who even call it ‘immoral’ to uphold Torah values. What was unassailable in previous generations is under severe attack today, and to oppose this trend is unquestionably what the Torah expects of us.”

YU received criticism via an alumni petition with 1600 signatures, from the Wilf Family Foundation whose name is on YU’s largest campus, and even from six House Democrats. The rabbis addressed those protests, writing that “this is not, and can never be, a matter governed by the opinions of students, journalists, or alumni petitions—much less a half-dozen New York politicians, including some noted for insensitivity towards our community, presuming to tell a Jewish university how to apply our religious laws and values. Yeshiva University must follow rabbinic guidance, which in this case is emphatic and clear.”

“When we consider the overwhelming number of YU students and alumni who, despite aggressive circulation, rejected the petition,” added CJV Rabbinic Circle Chair Rabbi Avrohom Gordimer, himself a YU alumnus, “it emerges that the number of signatories is minuscule in comparison to those who opposed the petition. It is clear that the Orthodox community and its leadership are markedly on the side of President Berman and YU, and do not stand with YU Pride Alliance in this issue.

“Every Orthodox Jew knows (or should know) that guidance on these weighty topics must be sought from preeminent Torah authorities. Attempting to influence an issue of Halachic (Jewish legal) import by way of populist petition and protest is contrary to the nature of Halacha itself, and anyone claiming to observe Judaism should know better.”