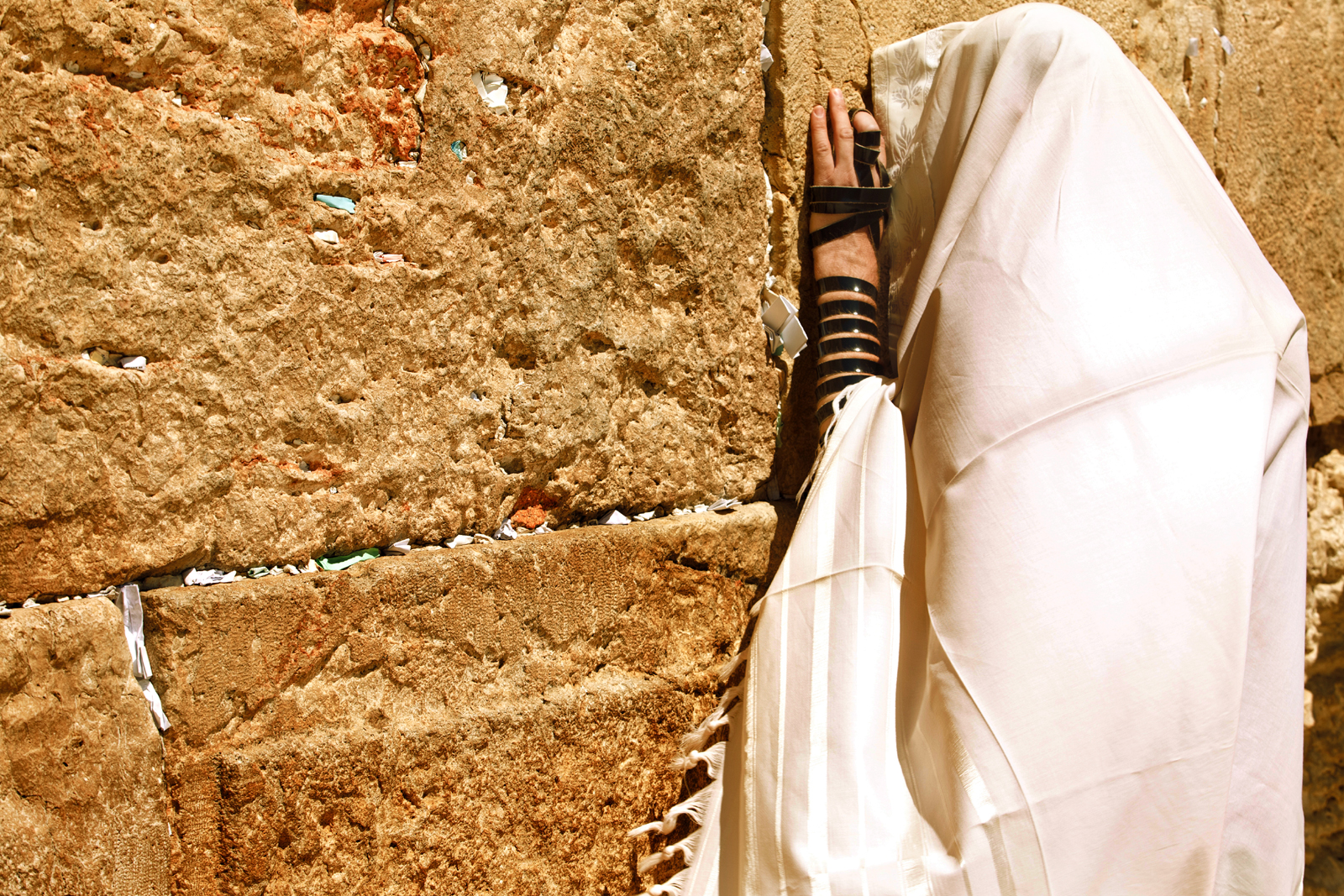 When they gather on Yom Kippur, the holiest day of the Jewish year and a traditional time of fasting, some members of D.C.’s Jewish community will bring something unexpected: food.

They might pack soup or a turkey sandwich, leftover pasta or a PB&J. What matters is that they’re choosing to eat on Wednesday when Jewish law commands most of the faithful to abstain from food and drink.

The lunch meetup, hosted by the Jewish young adult group GatherDC, is intended to bring together people with physical or mental health reasons not to fast — centering the act of eating in their holiday observance and helping them cast off feelings of shame or isolation.

“The idea is to elevate and create a holy environment, rather than keeping it mundane and about the food,” said Ilana Zietman, GatherDC’s community rabbi.

On Yom Kippur, a traditional time for self-affliction as atonement for wrongdoing, many Jews avoid eating and other physical pleasures from sundown on the holiday’s eve until the following nightfall. But the tradition emphasizes the importance of preserving health and commands that people eat if medical conditions make fasting dangerous for them.

Some Jews across the country, though, fervently criticized Gather DC’s lunch after it was announced last month, arguing it encourages people to reject the fasting rule or transforms that medical necessity into a celebration that undermines the spirit of the day. The debate mirrors arguments playing out in faiths across a rapidly secularizing America, pitting the upholding of traditions against the need for more inclusive outreach.

The idea for GatherDC to host a Yom Kippur lunch meetup originated last year, when one member told Zietman they had noticed other members in line with them for food after one of the group’s holiday programs. Wouldn’t it be nice, Zietman thought, to create a space for people to feel less alone in their need to eat?

The event seemed like a natural fit for GatherDC, which held a brown-bag lunch for Yom Kippur in 2015 for people who had to work — another prohibited act on the holiday — and would be taking a break to eat. Most members of the group are in their 20s and 30s, exploring and asking questions about how to be Jewish adults. The group aims to empower them to be their own guides and to center people who previously have felt excluded from institutional Jewish life — including, Zietman said, those who may feel guilty for needing to eat on Yom Kippur.

Sarah Pergolizzi, 34, fasted on her first Yom Kippur after converting to Judaism in 2020. She said she found the practice constrictive, evocative of a time when she refrained from eating to try to make her body smaller, rather than her faith deeper. This year, Pergolizzi plans to attend GatherDC’s lunch to recognize how eating with intention can be a way to observe the holiday, too.

“I think it’s very Jewish to choose the [path] that’s sustaining, to choose the one that’s kind to myself, rather than following the rule for the rule’s sake,” she said.

Fasting is moderately popular among American Jews, 46 percent of whom reported abstaining from food for all or part of Yom Kippur in 2020, according to the Pew Research Center. Among religiously observant Jews, the figure was 56 percent.

To Joel Petlin, an Orthodox Jew, it’s important that people who need to eat do so privately so they don’t create the impression that consuming food on Yom Kippur is something to celebrate. He worried that GatherDC’s event is akin to hosting a party, on a day when Jews are supposed to be standing before God for judgment.

“I understand the reason why someone would need to eat as an individual,” said Petlin, superintendent of the Kiryas Joel School District, in Orange County, N.Y., which buses thousands of students to yeshivas each year. “But to make it a group event and try to add meaning to it seems antithetical and against the purpose to which Jews traditionally have celebrated the holiest day on the calendar.”

“When one celebrates ‘intentional’ eating with healthy people, specifically on Yom Kippur, it is not beautiful, it’s a mockery,” tweeted Rabbi Yaakov Menken, managing director at the public policy organization Coalition for Jewish Values.

After seeing the criticism, Zietman sought to clarify the meetup’s purpose. GatherDC removed a reference in the online event listing to those eating on Yom Kippur for “personal reasons,” she said, because arguments about what constitutes a valid reason not to fast were distracting.

“What is upsetting to some is that this space is creating a more open and joyful approach to eating than some people are comfortable with,” Zietman said. “We are an organization dedicated to building meaningful Jewish community, and this meetup is meant to create the space for people to be in community.”

Some Jewish organizations offer online resources, such as blessings and meditations, to support those who choose not to fast on Yom Kippur, but there appears to be little precedent for such a meetup centered on eating.

In Southwest D.C. on Wednesday, Zietman plans to lead roughly 20 participants in a blessing about how fueling their bodies enables them to engage in the self-reflection and righting of wrongs central to the holiday. The group is not serving food, she noted, but rather supporting people who have already chosen to eat. Those people might otherwise stay away from Jewish community spaces on Yom Kippur out of embarrassment or to avoid eating in front of those who are fasting, she said.

“It has always been kind of a struggle throughout Jewish history of balancing those guidelines and those rules and wanting to practice in a similar way and to uphold our traditions with meeting the real-life needs of individuals,” Zietman said.

One 27-year-old lunch participant, who spoke on the condition of anonymity because of the controversy around the event, said she grew up observing Yom Kippur at a conservative synagogue, where her mom volunteered and sang in the choir. Although most of her family tried not to eat, they viewed fasting as more symbolic than required.

This year, she plans to take the morning off from her job as a consultant to attend some of GatherDC’s events. She hopes the lunch will be an opportunity to reflect on the blessing that Zietman shares, perhaps while eating alone. It will be a “comfort,” she said — but no celebration.

“I think it brings in people who potentially could have complex relationships with their religion or people who feel very strongly in their religion but they don’t practice the ‘typical ways,’ ” she said. “And honestly, I see this as a way to extend a hand to people who might just want a different outlet but are still looking for that core connection to the Jewish religion, to Jewish people, to Jewish text.”