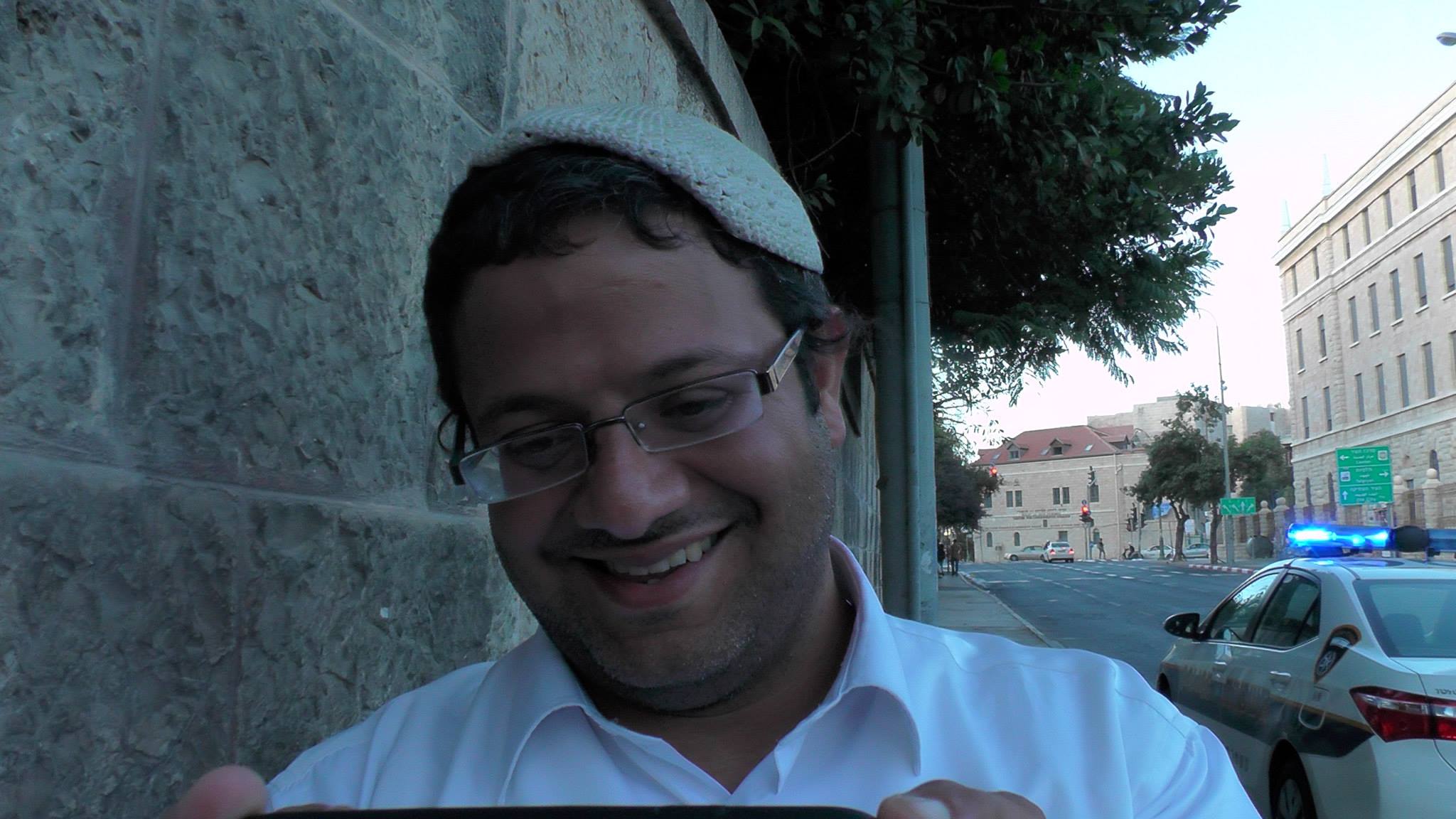 Coalition for Jewish Values (CJV), representing over 2,000 traditional, Orthodox rabbis in matters of public policy, today called upon American Jewish and other leaders to “respect the Israeli public and their democratic voice.” This came after Mercaz Olami, the Zionist arm of the Conservative Jewish movement worldwide, called upon the presumptive next Prime Minister, Benjamin Netanyahu, to exclude Israeli politician Itamar Ben-Gvir from any ministerial position, though Ben-Gvir’s party will be the second largest in Netanyahu’s coalition.

“The double standard is obvious,” averred CJV President Emeritus Rabbi Pesach Lerner, who is also a member of the Board of Governors of the Jewish Agency for Israel. “The same people complaining now had no objections to those who seek Israel’s destruction, defend acts of terror, and even associate with terrorists, sitting in Israel’s Knesset. Yet they call Ben-Gvir ‘racist’ for being a voice for Jewish pride and Jewish rights in the Holy Land. One might expect a Jewish movement to be delighted that fully half the supporters of the governing coalition made the Jewish character of the State of Israel their foremost priority, but one would be disappointed.”

The coalition forming the next government is expected to be comprised of four parties: Netanyahu’s Likud, with 32 seats, the Religious Zionist Party of Betzalel Smotrich and Itamar Ben-Gvir, with 14, Sephardic Guardians of Torah (Shas) with 11, and United Torah Judaism with 7. Together their 64 seats comprise well over half of the Knesset’s 120, meaning the government is likely to prove relatively stable. Half the seats in the coalition, in other words, represent voters who chose a party with an expressly religious platform.

“Ben-Gvir is a respected legislator who has denounced racism many times,” added CJV Israel Regional VP Rabbi Steven Pruzansky, “and openly expresses his desire to work with all law-abiding citizens of Israel. Actions and rash statements from decades into the past, which he himself has repudiated, are belied by his track record as a civil rights attorney, in the Knesset, and during his party’s recent run for Parliament, which hundreds of thousands of Israelis found compelling. It is disheartening that an American liberal movement needs to be reminded that all must respect the Israeli public and their democratic voice.”