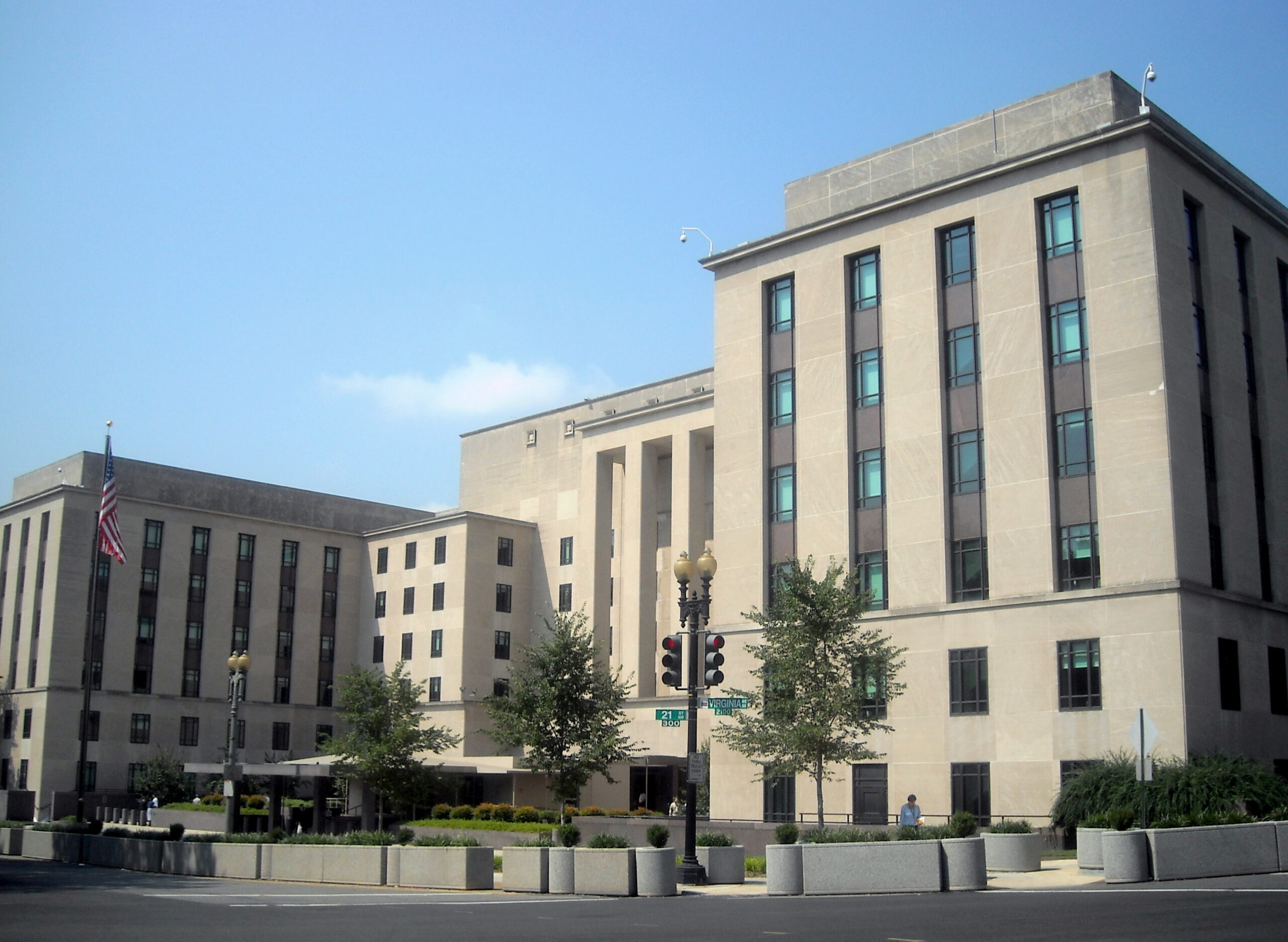 Coalition for Jewish Values, representing over 2,000 rabbis in American public policy, today criticized U.S. State Department spokesman Ned Price for a “blatant double standard” on support for terrorism. This came after Price claimed that Israeli Knesset member Itamar Ben-Gvir “celebrat[ed] the legacy of a terrorist organization” by attending a commemoration of the 32nd anniversary of the assassination of Rabbi Meir Kahane.

“Attending a memorial for a murder victim is hardly ‘celebrating’ terror,” said CJV Rabbinic Circle Chair Rabbi Avrohom Gordimer. “especially as Ben-Gvir carefully said that he did not agree with the deceased’s positions. But more significantly, if the United States Department of State were genuinely concerned with support for terrorism, it would not be enhancing its relationship with the Palestinian Authority, much less providing funding that ends up indirectly financing its infamous ‘Pay to Slay’ program.”

The Palestinian Authority (PA) makes large, ongoing payments via a “Martyrs Fund” to the families of those killed, injured or imprisoned in the course of committing a terror attack in Israel. In 2018 Congress passed and President Trump signed the Taylor Force Act, named after a United States Army veteran who was brutally stabbed and killed during a visit to Israel in 2016, to condition further aid to PA territory, including the Gaza Strip, on “steps by the Palestinian Authority to end violence and terrorism against Israeli citizens.” Reports indicate that the Biden Administration has bypassed this common-sense restriction, providing funding to the PA while the latter continues to incite and reward terrorism.

Just this month, the PA Commission of Civil Affairs portrayed the perpetrator of a car ramming attack as a “martyr” who had “ascended to Heaven.” The PA also used female terrorists as examples of women’s empowerment in its territory.

“The bottom line is that Rabbi Kahane never murdered anyone, while the Palestinian Authority, a union of terror organizations, instigates and lauds murders on a daily basis, following the model of its founder, Yasser Arafat, who was a State Department favorite beginning in the 1990’s,” concluded CJV Israel Regional Vice President Rabbi Steven Pruzansky. “The State Department is funding the PA’s ongoing support for terror while rushing to wrongly condemn Ben-Gvir for attending a memorial service for someone who died over three decades ago. This reflects both an egregious violation of American law and a blatant double standard, at odds with the State Department’s proclamations of neutral and fair treatment. We can and should expect better from the U.S. Government and its officials.”