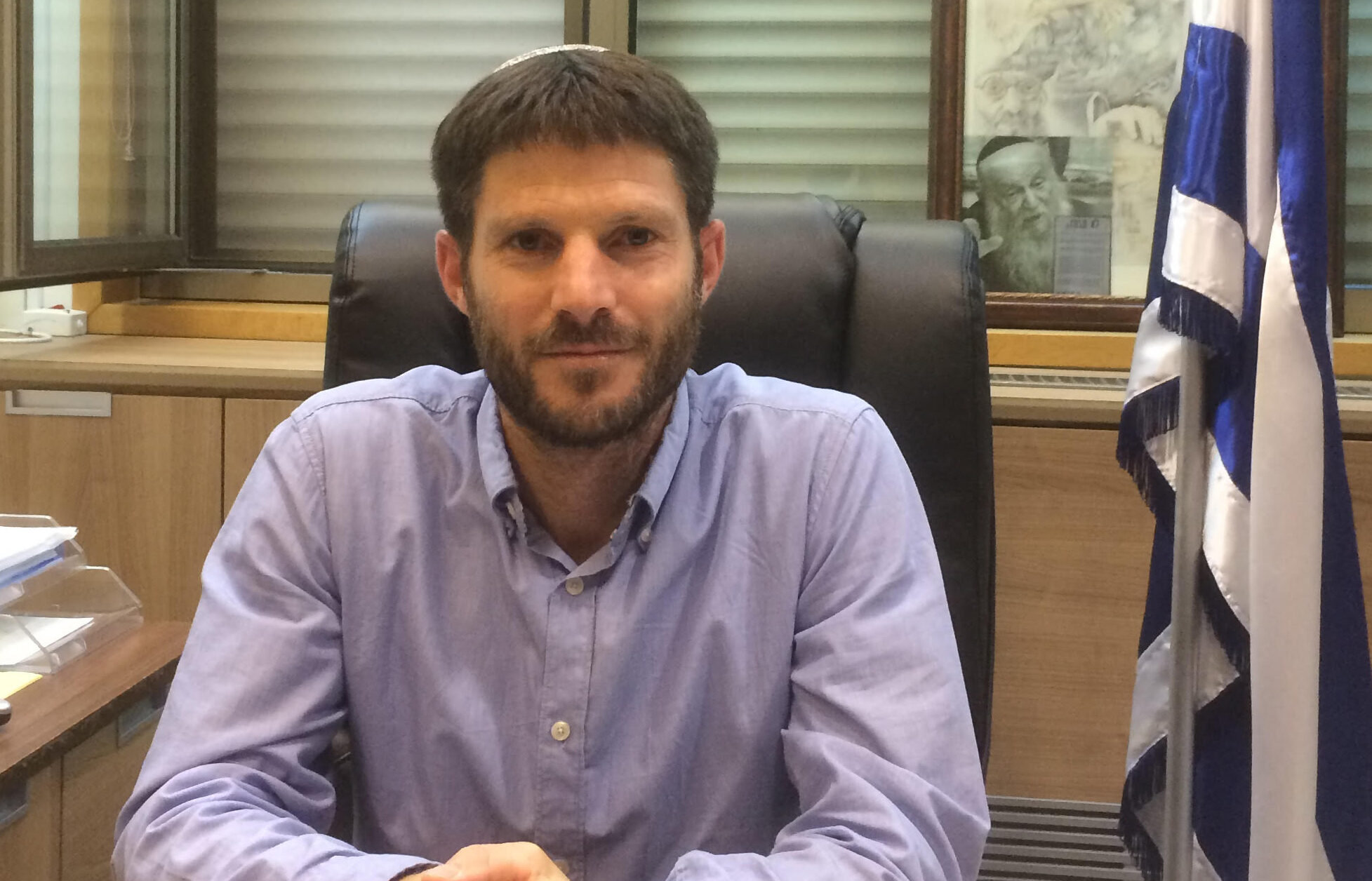 Coalition for Jewish Values, representing over 2,000 traditional, Orthodox rabbis in American public policy,  responded today to the pledge of 330 non-Orthodox rabbis to ban democratically elected Orthodox Jewish Members of Israel’s Knesset from speaking in their Temples, and to lobby their communities to do the same. CJV pointed to an obvious, anti-Jewish double standard displayed by all signatories to the pledge.

“Their call reveals the unrestrained hypocrisy of these non-Orthodox (and anti-Orthodox) movements,” said CJV President Rabbi Yoel Schonfeld. “The same people who virtue-signal their ’tolerance’ demonstrate that they are the least tolerant of all. Anyone who speaks outside their ideological echo chamber must be canceled, censored, and banned. Israel has not, contrary to their claims, disenfranchised them. Rather, it is they who seek to disenfranchise Israel.”

CJV noted that Reform leaders met with Mahmoud Abbas at his office in Ramallah, when it was already known that the Palestinian Authority was providing rich financial rewards to families of terrorists. Non-Orthodox rabbis made no such call to ban former MK Hanin Zoabi or the United Arab List after she called for the dissolution of Israel. And more recently, the Religious Action Center of the Reform movement joined a letter insisting that Rep. Ilhan Omar (D-MN) has faced “false accusations” of antisemitic and anti-Israel bias, despite overwhelming evidence and statements even from Members of Congress of her own party condemning her hateful rhetoric.

“Their frantic call to reject duly-elected Members of Knesset reflects their alienation from both the Israeli electorate and the mainstream American pro-Israel community,” added CJV Midwestern Regional Vice President Rabbi Ze’ev Smason. “These rabbis not only grant undue credulity to antisemitic double standards at a time of increasing antisemitism, but further, during the holiday of Chanukah, align themselves with the Hellenists who sought to muzzle authentic Jewish voices.  One thing is certain: hundreds of authentic Jewish congregations will welcome these and other Members of Knesset with open arms.”