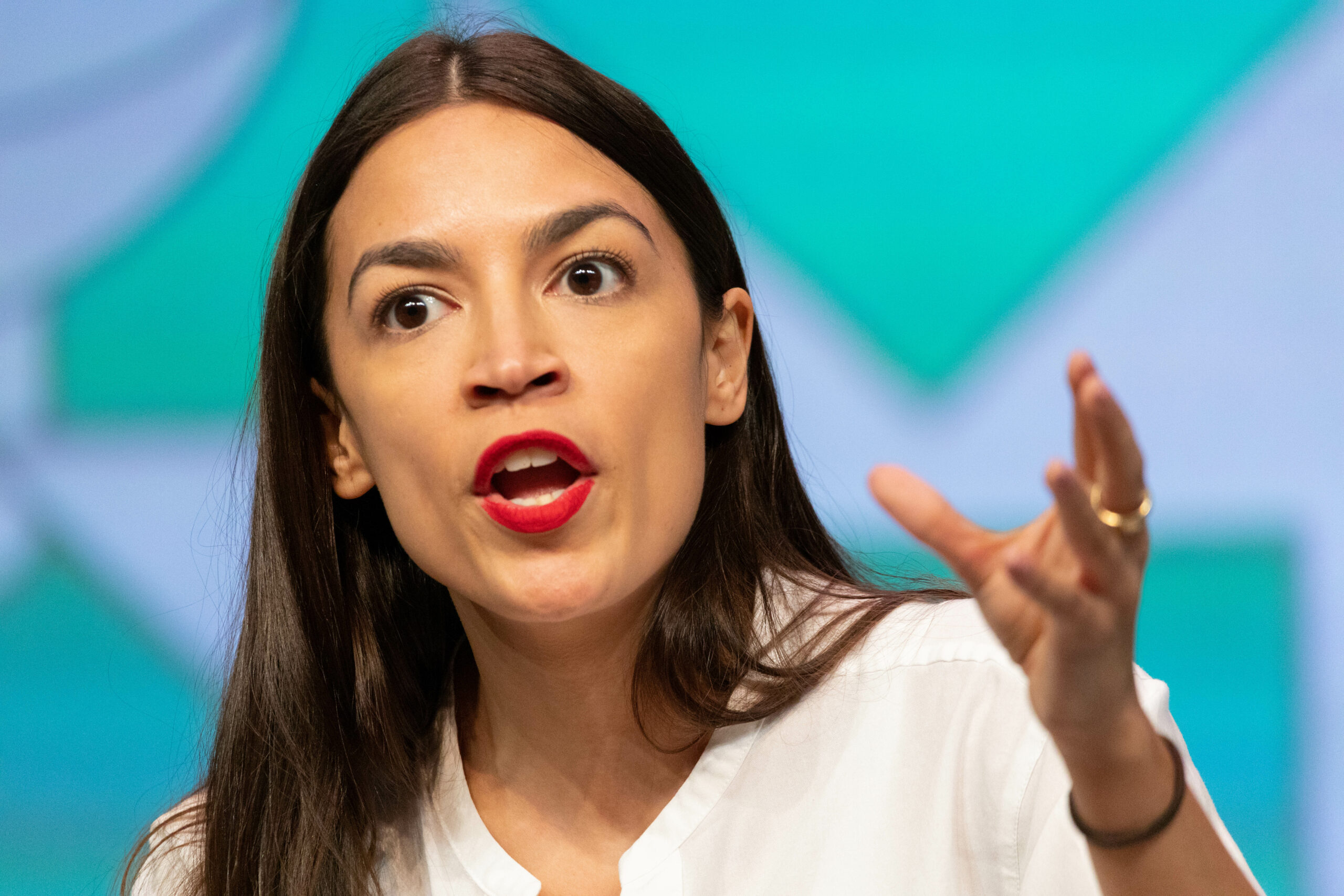 by Micaiah Bilger in the Life News

Alexandria Ocasio-Cortez claimed this week that her “Jewish brothers and sisters” believe killing unborn babies in abortions is a religious sacrament “according to their faith.”

The New York Democrat brought up Judaism in a rant against the overturning of Roe v. Wade on social media. Ocasio-Cortez is not Jewish herself, but she claimed to know the faith when she asserted that state abortion bans are based on “fundamentalist Christian” beliefs.

“Our Jewish brothers and sisters are able to have an abortion according to their faith,” Ocasio-Cortez said.

She attacked pro-life laws as “authoritarian” and “theocratic,” claiming they violate the beliefs of other religions that support the killing of unborn babies in abortions.

But Ocasio-Cortez forgot – or chose to ignore – that the pro-life movement is full of people of many different faiths and no faith. Pro-lifers of many religions unite in the belief that babies in the womb are valuable human beings who deserve to be protected.

What’s more, David Harsanyi, a senior editor at The Federalist, said AOC’s claims appear to rely on a fringe “cosmic” Jewish teaching that calls for an “all-inclusive, universal and rational approach” to religion.

Members of the “cosmic” Congregation L’Dor Va-Dor recently filed a lawsuit claiming the 15-week abortion ban in Florida violates their religious freedom. A group of Jewish women in Kentucky also filed a lawsuit against the state abortion ban there, arguing that it is based on a “Christian understanding” of the value of human life, Harsanyi said.

However, other Jewish leaders teach that human life is valuable from conception, or that abortions should be at least limited. As an example, Harsanyi pointed to a statement from the Orthodox Union in response to the Dobbs v. Jackson Women’s Health ruling in June:

“The Orthodox Union is unable to either mourn or celebrate the U.S. Supreme Court’s overturning of Roe v Wade. We cannot support absolute bans on abortion — at any time point in a pregnancy — that would not allow access to abortion in lifesaving situations. Similarly, we cannot support legislation that does not limit abortion to situations in which medical (including mental health) professionals affirm that carrying the pregnancy to term poses real risk to the life of the mother.”

No state law bans abortion when it is necessary to protect the mother’s life, nor do they prevent treatment for miscarriages and ectopic pregnancies.

Other Jewish leaders affirm that Judaism does teach pro-life values. In a May column at LifeNews, Rabbi Yaakov Menken, managing director of the Coalition for Jewish Values, said progressives (like Ocasio-Cortez) get it wrong when they claim pro-life laws violate religious freedom.

“In fact, the sanctity of life and the importance of traditional morality both come directly from the Hebrew Bible,” Menken said. “Thus, all Americans, especially of the Abrahamic religions, should reject the progressives’ position, predicated as it is upon the absurd notion that it is somehow unconstitutional for the moral values of the citizenry to be reflected in the laws that govern our society.”

Ocasio-Cortez and other abortion activists also ignore Jewish teachings about the celebration of life and children, Harsanyi said.

“Indeed, Judaism stresses the preservation and celebration of life. Nothing about the contemporary leftist position on abortion — an inherent ‘right,’ not merely used in rare instances when a pregnancy imperils a life, but whenever, and for any reason, a person demands — aligns with that tradition or culture,” he wrote.

Originally published in the Life News