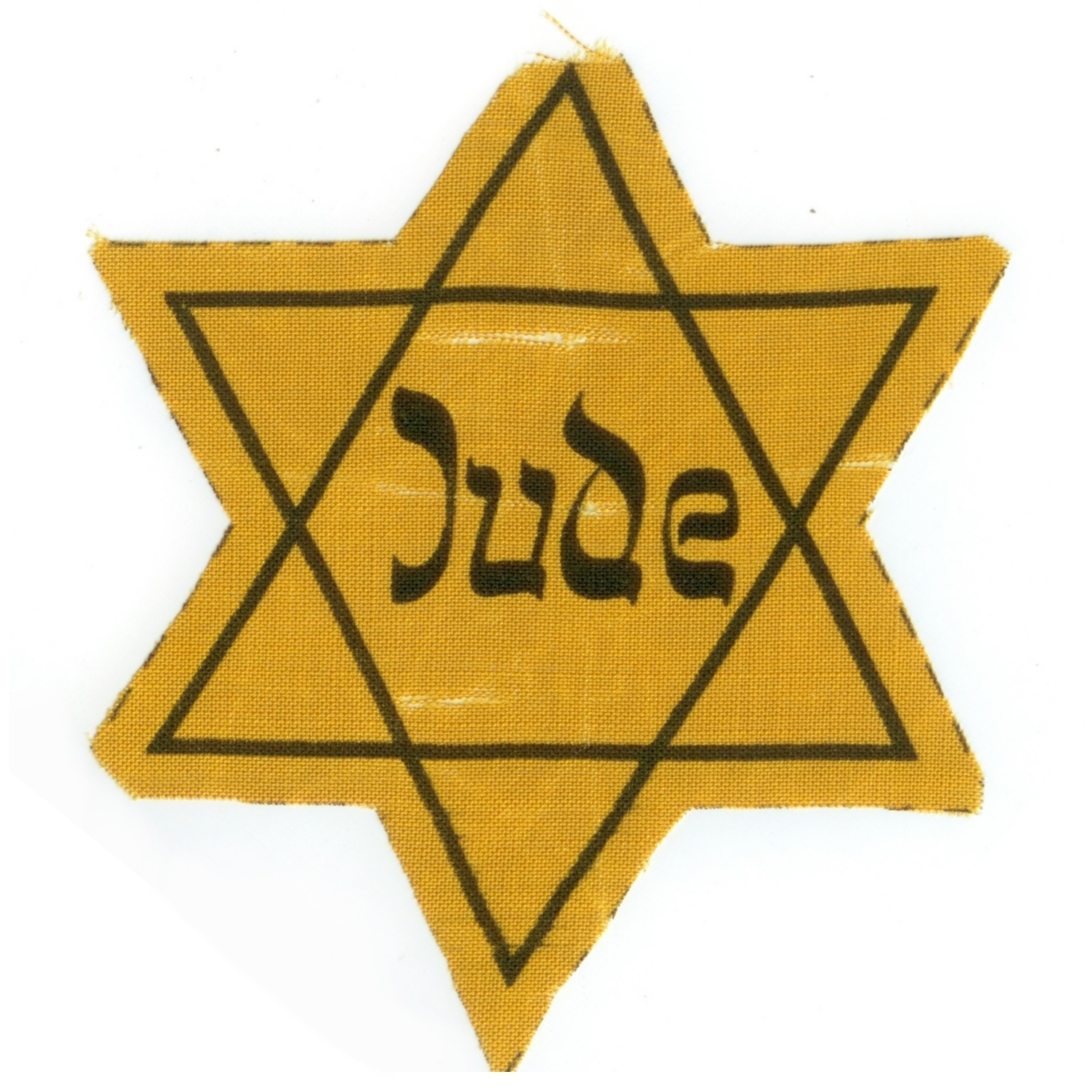 by Sandy Fitzgerald in Newsmax’s Wake Up America

The conviction and sentencing of a 97-year-old woman who worked as a Nazi concentration camp secretary came as an “anticlimax,” and the sentence she has been given comes as “too little, too late,” Rabbi Yaakov Menken,  the managing director for the Coalition for Jewish Values, told Newsmax Wednesday.

“This is definitely a matter of too little too late because here was a person who knew that people were being gassed,” Menken said on Newsmax’s “Wake Up America” about the conviction Tuesday of Irmgard Furchner, now 97 years old, who had worked as a secretary at the concentration camp at Stutthof when she was 18 years old. “She knew this was an evil thing.”

A court in the German town of Itzehoe Tuesday convicted Furchner and imposed a two-year suspended sentence for her having aided and abetted the murders of 10,505 people and the attempted murder of five more, according to the courts.

“She was obviously hiding from the truth for the longest time, but yes, there was definitely the time when she should have come forward and admitted that this was what had happened.”

The conviction was an “anticlimax,” he also said, because Furchner “wasn’t the mastermind of anything,” Menken said. “She was a secretary. She was raised in a country that indoctrinated her to believe that other people simply deserved to die. They deserved to be gassed. They thought they were doing a good thing for humanity. Imagine that for a minute.”

She had worked at the camp as an 18-year-old, and Menken told Newsmax that one has to wonder why it took so long to convict her.

Menken further recalled what philosopher and Holocaust survivor Hannah Arendt had called the “banality of evil” in connection with the trial of  Adolph Eichmann, one of the organizers of what the Nazis had called the “Final Solution.”

“He was a much more significant figure in the Holocaust, and she said he was terrifyingly normal,” said Menken. “People began to believe that they were doing the right thing. And here she is, only now admitting … that she was insane, that she was crazy, that she did horrible things or allowed horrible things to go on around her because she thought it was the right thing to do. And that’s the really scary part about that.”

And with it being the Hanukkah season, Menken said that the Holocaust, like Hanukkah, was “all about fighting back against a cultural war.’

“You have to think about what’s going on in society around us and say that, you know, obviously there has to be a pushback,” said Menken. “If you want the banality of evil watch what’s in campuses today, the idea that a girl can be murdered in her bed and deserved it. How are the people who say that so different than that secretary in Germany?”