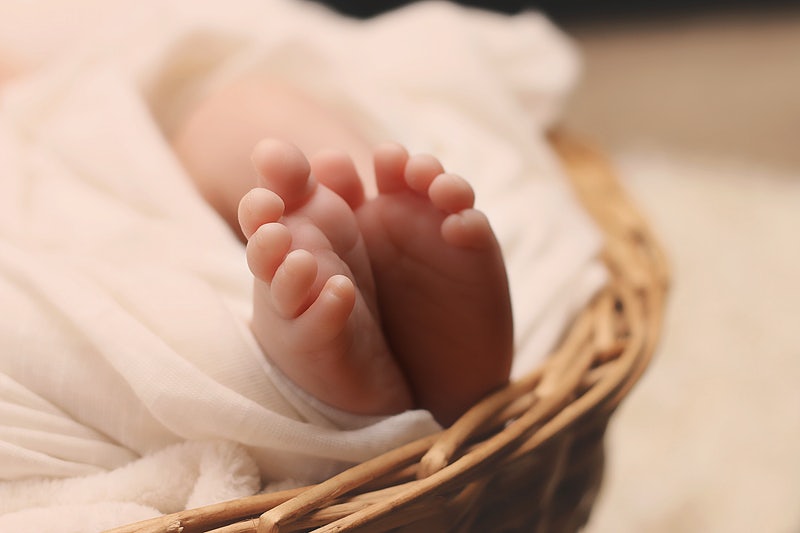 by Rabbi Moshe B. Parnes in Townhall

Sometime soon, a judge in the Florida court system will consider whether a proposed ban on abortion after 15 weeks, recently signed into law by Governor Ron DeSantis, violates the Jewish religion.

I can save the judge the trouble – it doesn’t. In fact, the only thing Jewish about this lawsuit is the chutzpah of the people pursuing it.

What really needs to be adjudicated is the damages caused by those who attempt to redefine what our age-old religion is. You see, Jewish law is anything but ambiguous, and is contrary to the position of the rabbi and congregants of Congregation L’Dor Va-Dor of Boynton Beach, the parties behind the suit.

The Talmud, the millennium-old body of what began from Sinai as Oral Law, encompasses over 3,000 pages of detailed analysis. Its discussions have been debated in thousands of commentaries, and conclusions written into codes of Jewish law. And it seems that neither the rabbi nor his less-than-erudite followers are familiar with any of them.

What the Talmud has to say about abortion is clear. In the Tractate Sanhedrin, Rabbi Yishmael expounds upon a verse in Genesis 9:6: “Whoever sheds the blood of a person within a person, shall his blood be shed.” The phrase “a person within a person,” the sage said, is a reference to a fetus. And though the Talmud is noted for debating every nuance and detail, there is no challenge to this statement. The Talmud, like the Florida statute, provides an exception only for danger to the mother’s life.

Maimonides recorded Rabbi Yishmael’s ruling into his magnum opus on Jewish law, along with the singular exemption of possible harm to the mother’s life. The clear majority of scholars after him accepted this ruling as definitive.

Apparently, the Torah, Talmud, and The Code of Jewish Law simply do not represent the “Jewish” view of the Boynton Beach crowd. In their court filing, they claim that a law protecting helpless fetuses from death at the hands of an abortionist violates Jewish teachings. Yet they do not indicate which teachings these are, much less why they imagine those teachings to be Jewish.

No scholar of Judaism could be surprised by the Talmudic ruling. Judaism taught extreme respect for human life at a time when human sacrifice, “family planning” after birth, and throwing prisoners to the lions were all common practices. Saving lives is a supreme Jewish religious value, taking precedence over central Jewish observances, such as the Sabbath or fasting on Yom Kippur.

Preservation of unborn life is essentially no different. Neither Judaism nor American law allows people unlimited freedom to do as they please with their bodies. Modern law authorizes imprisoning people to prevent them from committing suicide, all the more so when a person is a threat to any other. Similarly, according to Jewish law, neither a woman nor her doctors may direct their instruments of death at the living being within her womb.

When I first read about this lawsuit, frankly, I thought it was some kind of joke. Reading further, I was shocked at the hubris of this congregation. However, upon reflection, I’m no longer amazed.

Those who break off from traditional Judaism, having shed adherence to laws and values beyond their own feelings, have largely canonized modern liberal thinking as their new faith. They find their religious beliefs not in the Talmud, but via left-wing media outlets.

Thus, the core Jewish teaching violated here is the one that expects every Jew to be familiar with the basics of his or her religion. The Torah commands us to study it on a daily basis. Historically, our revered leaders were honored not for athletic prowess or financial wealth, but for their level of scholarship. We glorified knowledge, and for this were called the People of the Book.

Today, sadly, it is rare to find laypeople who engage in daily Torah study outside Orthodox congregations, and one would be hard-pressed to find someone from non-Orthodox congregations, even one titled “rabbi,” who has real familiarity with any of the Talmudic texts. In this, the Boynton Beach congregation simply reflects the state of liberal Judaism in America.

This being the case, it is no wonder that a recent Pew Research Center study found Reform and Conservative Judaism disappearing from the American religious scene. Why should a young Jew bother to pay dues to a synagogue or Temple, or even identify as a Jew while antisemitism is on the rise when he or she can simply follow American media and absorb the same values and messages?

And this is how we arrive at a situation where Governor DeSantis, a Roman Catholic, is pursuing a Jewish value, only to be opposed by Jews. This lawsuit, as farcical as it may be, could have some value if it serves as a sharp, much-needed wake-up call to concerned Jews everywhere regarding the need to study authentic Jewish thought.