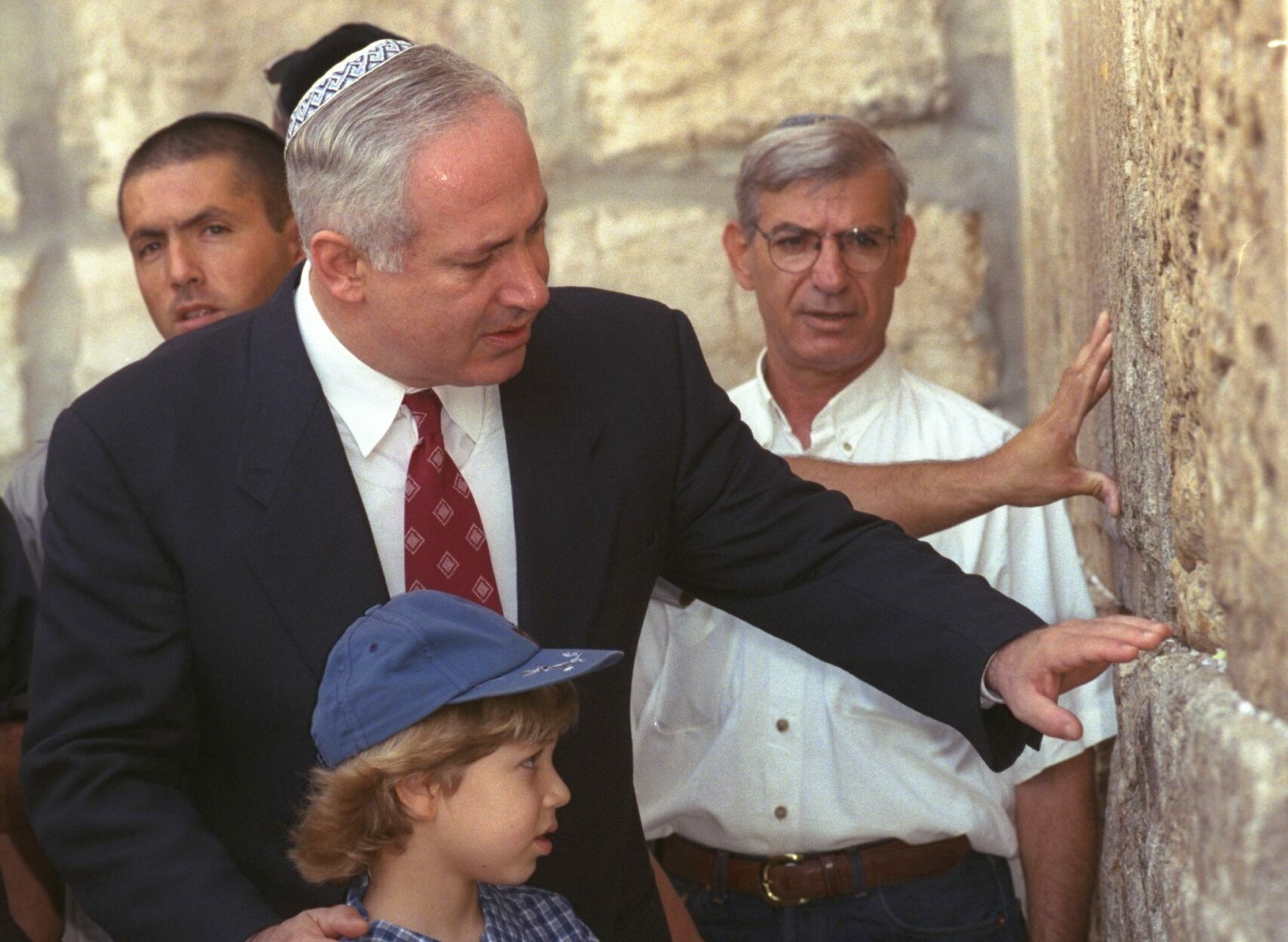 For the first time in its 74-year history, the State of Israel will be governed by a democratically-elected coalition that is committed to advancing the kinds of core Jewish values appropriate for an independent Jewish country. With Orthodox Jews for the first time comprising a majority of the 64 Knesset members in the governing coalition, the new Israeli government will safeguard the religious and civil rights of all the country’s citizens: religious, secular, Jewish, Arab, Christian, and Muslim. We applaud Israel’s shift from secular socialism to a greater emphasis on authentic Jewish values.