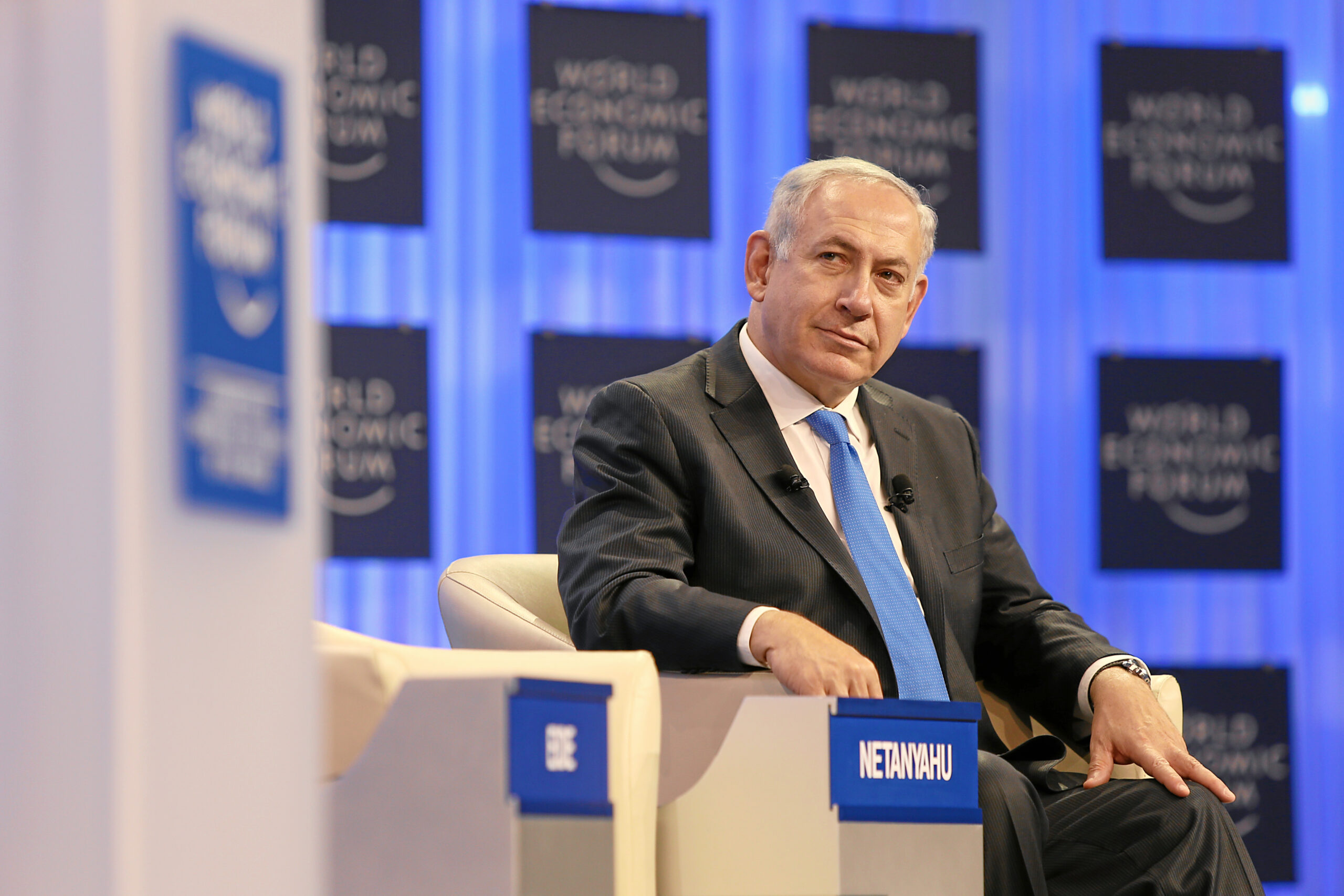 Orthodox American organizations this week wrote letters of support for Prime Minister Benjamin Netanyahu’s new government and to the leadership of the Jewish Agency, criticizing their concern over the new government.

“In a letter from the heads of Israel’s national institutions dated January 1, 2023… Their concern was expressed to you about the voices of members of the new government and their positions vis-a-vis issues relating to religious and state affairs in the State of Israel,” a letter by the Eretz Hakodesh political movement to Netanyahu on Wednesday stated. “It must be noted that these comments that have been made to you do not represent the voices of all Diaspora Jewry,” they said.

Heads of large Jewish organizations and Israel’s national institutions have sent a letter to Netanyahu and said that they are concerned about the voices that have been heard during the establishment of this government. The letter was sent on behalf of the Jewish Federations of North America (JFNA), The Jewish Agency, Keren Hayesod and the World Zionist Organization (WZO). “It is our duty to share with you our deep concern regarding voices in the government on issues that could undermine the long-standing status quo on religious affairs that could affect the Diaspora,” the letter stated.

The Eretz Hakodesh letter said that “as representatives of the Eretz Hakodesh movement, which represents thousands of Jews in the Diaspora, we hereby share with you the true stance of many of the members of the Jewish communities in the United States and all over the world, who share in the joy of the establishment of a strong national government.”

Eretz Hakodesh is an ultra-Orthodox political party in the World Zionist Congress. Established in 2020, they garnered an unprecedented 25,000 votes and 25 seats in the election and surprised all of the other parties, many of whom have been part of the congress since the establishment of the Zionist movement.

The Eretz Hakodesh letter was signed by its chairman, Rabbi Pesach Lerner and a party delegate, Stephen L. Rosedale, both members of the Jewish Agency’s Board of Governors. The two asked Netanyahu for a meeting with senior Jewish figures from the diaspora who support him and his government.

“As an expression of our unreserved support for the policies of the government under your leadership, we would be grateful if you would be able to hold a joint meeting, soon, with rabbis and prominent community leaders, from the United States and across the world, who will depict for you our strong bond and commitment to the State of Israel as a Jewish state that is a home for every Jew in the world,” the letter said.

An additional letter, written by the Coalition for Jewish Values, was sent to chairman of the board of governors of the Jewish Agency Mark Wilf: “We are writing to express our concern and disappointment regarding the recent letter sent to Prime Minister Netanyahu by you and leadership of the Jewish Agency, the World Zionist Organization, Keren HaYesod and the Jewish Federations of North America,” the letter said.

“All of these bodies were chartered and are intended to represent all mainstream Jewish groups. Indeed, they are among the few Jewish organizations to welcome full diversity of opinion, providing space for internal debate and discussion.”

The coalition members shared their “disappointment,” that the “views of so many constituents, including both the vast majority of America’s rabbis and the apparent majority of voters in the last World Zionist Congress election, were not reflected in the letter, and there was no effort to solicit input from diverse voices within the Jewish community.”

The Coalition for Jewish Values is a right-wing Orthodox Jewish advocacy organization in the US. It claims to be the largest rabbinic public policy organization in America, but it isn’t clear exactly how much support they actually have in the Jewish community.

They mentioned a variety of topics in which they actually agree with the current government. “The Status Quo Agreement was violated when Israel’s secular bodies decided to redefine Jewish conversion away from how it was obviously understood by [David] Ben-Gurion and the religious parties in their agreement,” they said of an ancient agreement between Israel’s first prime minister and the Agudath Israel ultra-Orthodox organization.

They criticized the outgoing Yair Lapid and Naftali Bennett-led government, that “further dispensed with the Status Quo Agreement by turning Kosher certification from a genuine standard set by Israel’s Chief Rabbinate into a leaderless, standard-free bureaucracy, such that no serious Kosher consumer can so much as pick up a falafel at a street vendor under local Israeli government certification without tedious investigation of the rabbi and supervision in that location.”

They concluded by writing to Wilf that they “strongly encourage you to consider if you truly have the backing of those Jews most focused upon Israel, such as the World Zionist Organization voters and America’s rabbinic leaders, in future letters.”