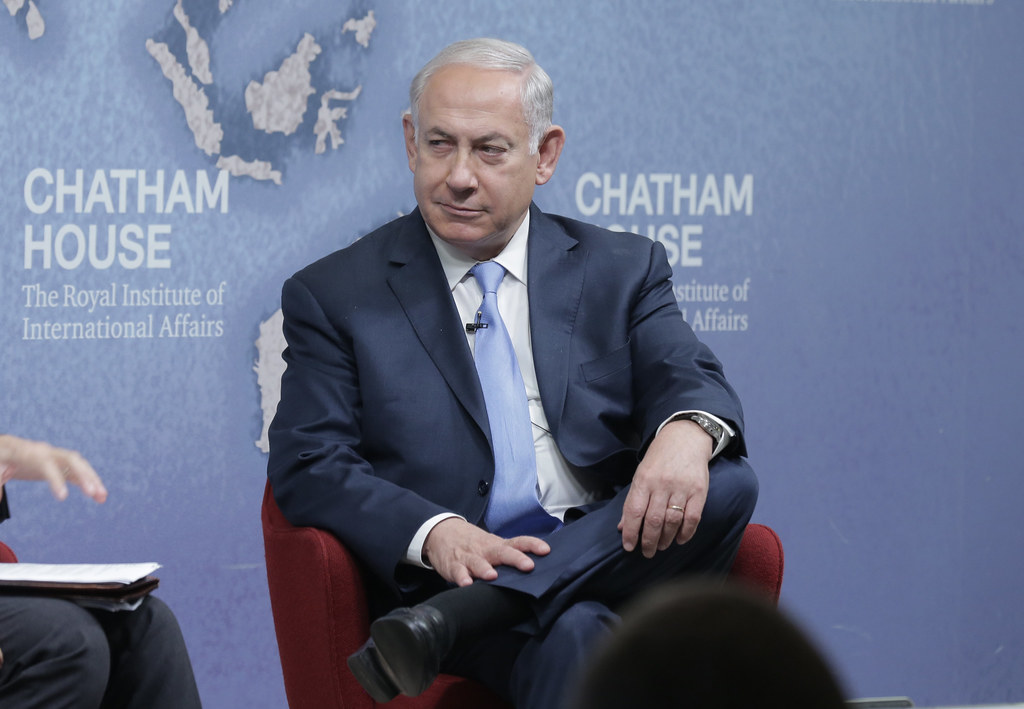 by Bradley Martin in the Jewish News Syndicate

The Eretz HaKodesh and Coalition for Jewish Values organizations criticized a letter — written by The Jewish Federations of North America, The Jewish Agency for Israel, Keren Hayesod and the World Zionist Organization — which expressed concerns over Prime Minister Benjamin Netanyahu’s new government.

“It is our duty to share with you our deep concern regarding voices in the government on issues that could undermine the long-standing status quo on religious affairs that could affect the Diaspora,” the letter from the four major Jewish organizations stated.

“It must be noted that these comments that have been made to you do not represent the voices of all Diaspora Jewry,” said the signed letter by Eretz HaKodesh, signed by Chairman Rabbi Pesach Lerner and delegate Stephen L. Rosedale.

Lerner and Rosedale went on to request a joint meeting with Netanyahu and “prominent community leaders” from across the world who support his government.

The Coalition for Jewish Values sent an additional letter to Jewish Agency Board of Governors Chairman Mark Wilf, expressing its disappointment regarding the letter that was critical of the Netanyahu government.

“We are writing to express our concern and disappointment regarding the recent letter sent to Prime Minister Netanyahu by you and leadership of The Jewish Agency, the World Zionist Organization, Keren HaYesod, and The Jewish Federations of North America,” said the Coalition for Jewish Values letter, signed by President Rabbi Yoel Schonfeld and Managing Director Rabbi Yaakov Menken.

“All of these bodies were chartered and are intended to represent all mainstream Jewish groups,” the letter continued. “Indeed, they are among the few Jewish organizations to welcome full diversity of opinion, providing space for internal debate and discussion.”

Schonfeld and Menken also criticized the letter for disparaging the religious “status quo agreement” by Israel’s first Prime Minister David Ben-Gurion and Agudath Israel, which set the tone for Jewish religious affairs in the State of Israel when it comes to conversion, the Law of Return, kashrut and other matters. The Coalition for Jewish Values letter said that Netanyahu was merely respecting a standard that has been in place since Israel’s independence.

“We strongly encourage you to consider if you truly have the backing of those Jews most focused upon Israel, such as the WZO voters and America’s rabbinic leaders, in future letters,” the Coalition for Jewish Values letter concludes.