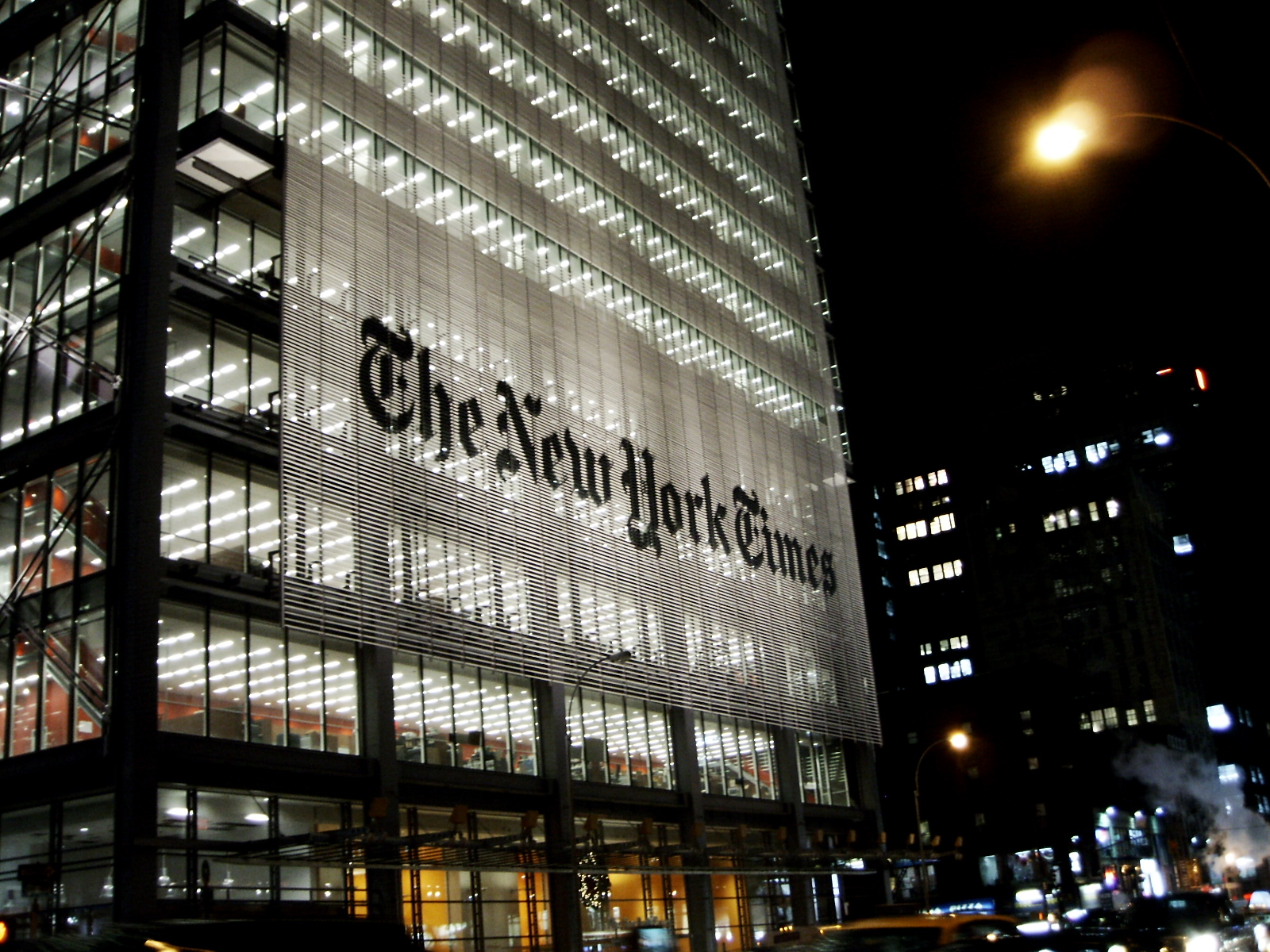 by Jane Coleman in Legal Insurrection

Orthodox Jews were a trending topic on Twitter last week. Their ranking was boosted by a one-two punch from the press — hit pieces against the religious Jewish community from both the New York Times and the Washington Post.

The hostile coverage comes amidst growing alarm over anti-Semitic hate crimes in the city, overwhelmingly affecting Orthodox Jews and Hasidim.

Over the past 14 weeks, NY Times has dedicated 14 articles to attack the Hasidic Jewish community, by a team of reporters solely focused on a mission to present a one-sided view of Jews.

The #1 target of violent hate crimes in NY should remember who put the target on their backs https://t.co/x7hqrvOxr3 pic.twitter.com/lVVVzPRyJu

The Times piece was yet another attack on Hasidic schools—we covered one in September here—this time about the administration of special education services.

Disabled public school children were locked out of school and essential therapies for two years and speech therapy is still being done with masks but the NYT has found the real villain. https://t.co/f3GgG2Jegc

And the Washington Post revived the medieval Jews-are-vectors-of contagion libel by featuring pictures of New York Hasidim — in an article mainly about disease outbreaks in Ohio and elsewhere.

Um wtf with this article…? Orthodox Jews are not mentioned until the fifth to last paragraph of a rather long article that is more so about Somalis and other demographics with several other states mentioned. There are *two* pictures of Orthodox Jews, none of anyone else. https://t.co/wXGe9ZUOh9 pic.twitter.com/M9dIQU0EkF

The media onslaughts are brought to us by the same people who fret over the potential for violence incited by “problematic” “hate speech” on Twitter now that Elon Musk took over.  But their campaign shows no signs of stopping, even in the wake of a dramatic surge in actual violence against the New York Orthodox Jewish community targeted by the media.

I don't ever want to hear a single person ever again tell me how Orthodox Jews have white privilege and are part of the white power structure and how we benefit from it. https://t.co/rmpWRQY1Hy

97% Were Perpetrated By Other Minorities.

For the full report, watch this clip: pic.twitter.com/i3zKH7xAUO

Jewish advocacy groups have had enough and are hitting back. The newly formed KnowUs.org, a project of the Agudath Israel of America, has launched a billboard campaign against the Times‘s attacks on the religious community:

Kudos to @AgudahNews for fighting back against the incessant anti Jewish Orthodox articles being produced by @nytimes.

Of course, the correlation between the serial hit pieces and the surge in hate crimes doesn’t necessarily prove causation. But by now the paper’s readers have gotten the message: bigotry gets a free pass when its target is Orthodox Jews.

And considering its history of covering up the Holocaust, the New York Times has a lot to apologize for.

Rabbi Yaakov Menken, managing director of the Coalition for Jewish Values, takes the Times to task for the timing of its attacks: “It is very clear that the NY Times would never target another minority group in this fashion, certainly not at a time when that same minority is being targeted for hate crimes like no other on the streets of the city,” he says. “No one can read, or subscribe, much less work for the NY Times, and wonder how Der Sturmer became so popular in Germany.”