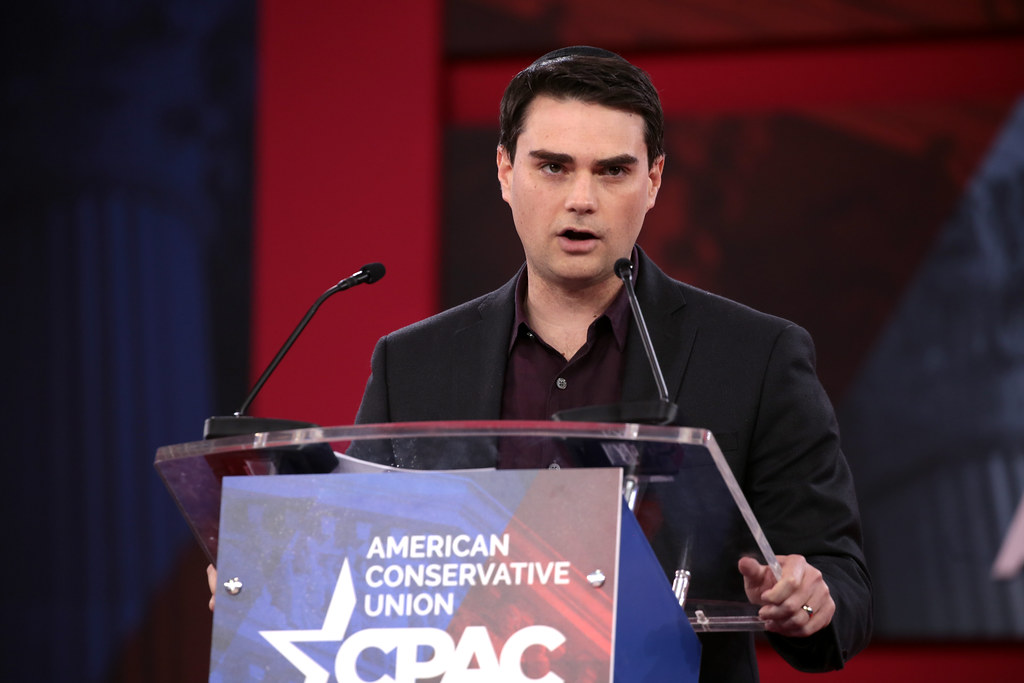 by Rabbi Steven Pruzansky in The Jewish Press

Ben Shapiro’s exposure of the failures of Modern Orthodoxy has generated a lot of waves. Most of those who define themselves as such, he opined, fall into one of three classes: the Secular Orthodox, whose values are almost exclusively engendered by Western progressivism – which they conflate with Torah; the Nervous Orthodox, who try to maintain Jewish values but without attracting attention and, so, issue statements that require careful scrutiny to understand what they mean – and then issue clarifications after people understand what they mean; and the Clumsy Orthodox, who are faithful to Jewish values but fear the progressive reaction in maintaining them publicly; they try to have it both ways and end up satisfying no one.

His main objection is to Modern Orthodoxy’s wholesale internalization of Western values as if they are Torah values and the concomitant rejection of Jewish values. It is what I termed years ago in these pages as the “Orthoprax,” who perform those mitzvot that correspond to their worldview but do not feel bound by other mitzvot, and their value system is utterly alien.

Rabbi Michael Broyde took issue with Ben Shapiro’s approach without directly engaging or refuting his arguments. Rabbi Broyde’s basic point is that we must follow the lead of Rabban Yochanan ben Zakai, who chose to surrender to Rome rather than confront them in battle and was granted “Yavneh and its Sages,” which preserved Jewish tradition (and even the royal house of Israel) to live another day and to survive, with G-d’s help, until today.

This accommodationist approach has at times served the Jewish people well in exile, and Rabbi Broyde posits that if securing our rights means that we have to acquiesce into granting rights – said another way, become accustomed to sinful behavior – to groups whose conduct is anathema to our traditions, that is a price worth paying. It is a plausible argument.

Yet, like many historical analogies, they are less persuasive upon analysis than they appear superficially. First, Rabban Yochanan himself was unsure whether he did the right thing in sacrificing the Beit HaMikdash for refuge in Yavneh (Berachot 28b), and some of his most distinguished colleagues (like Rabbi Akiva) disagreed with him and thought he erred grievously (Gittin 56b). That it all worked out is no proof that this was even the best way, as Rabban Yochanan on his deathbed sought to reassure his students that redemption was imminent and they should prepare a throne for Chizkiyahu, the king (i.e., the Moshiach) who is coming. But that has not happened yet. Since G-d runs the world, we do not know what would have been the outcome of a different approach; it is the fallacy of post hoc ergo propter hoc. Just because event B followed event A, it doesn’t mean that event A caused event B.

Second, and more importantly, Rabban Yochanan’s accommodationist approach was more reasonable in the face of impending doom and destruction – the Churban – than it is as we advance toward complete redemption. Indeed, in the dark and dreary exiles where Jews barely clung to our spiritual moorings and our lives, and were content enough just to be left alone, the capacity of Jews to spread our divine values was limited. Fortunately, the last major exile to afflict the Jewish people has been the American exile, arguably the most pleasant and congenial of all exiles. Certainly, some threats and dangers come from nefarious outside forces, like Jew-hatred and the violence it spawns, as well as those threats and dangers that are self-inflicted wounds, like assimilation and intermarriage. As a Jewish commentator once wrote, the problem in America is not that the gentiles want to kill us but that they want to marry us. It is the place in which, ideally, Jewish values can be propagated without fear and can compete quite well in the marketplace of ideas.

We sell ourselves short if we think that if we wish to promulgate the morality of Torah to the broad public – to show them how their lives would be better – then we risk arousing the ire of powerful Roman legions who will vanquish us. If anything, large scale Jewish abandonment of Jewish values in the public domain leaves the impression that we have nothing to offer and there is nothing special about us.

It is hard to refute the fact that the American exile has been the stopover most amenable to fulfilling the Gemara’s teaching (Pesachim 87b) that “G-d only exiled the Jewish people among the nations of the world so that we should gather in converts.” But why would any gentile want to join the Jewish people if we dilute, mute, or conceal our message? Why would any Jew want to remain part of the Jewish nation – a persistent problem in America – if Jews have nothing to contribute to society other than “let me just secure my rights, even if it means compromising my values?” That message is uninspiring and so most American Jews today are, frankly, uninspired.

For sure, we need not join every cultural battle. But on issues that affect the viability of the Jewish family and how best to maintain our faith in a society plunging past decadence into outright depravity and the denial of any objective truth, the accommodationist model no longer works. And the proof is that the only sin in the Torah that has its own lobby and legal protections is impairing our children’s acceptance of Torah and faith in Hashem. Whatever passions, lusts or devotions motivate the SSA advocates, too many Modern Orthodox children struggle with the divinity of the Torah’s unequivocal prohibition and thus question the imperative of other mitzvot.

It is this failure of Modern Orthodoxy – whether in its secular, nervous, or clumsy formats – that exercises Ben Shapiro. The mitzvot are our wisdom and understanding in the eyes of the nations; when we change the topic for fear of social media attacks or something even less frivolous than that, they will never perceive us as a great nation.

Do the Modern Orthodox have anything more compelling to share in the marketplace of ideas and values than “let’s just all get along?” If not, then it is hard to see how or even why it should survive. It becomes just a social construct with some rituals for ethnic flavoring.

Fortunately, we have more than Shapiro’s three aforementioned groups. There are still Modern Orthodox Jews and rabbis who love the Torah and its mitzvot and are not embarrassed by them or by any Jewish values, and do not hesitate to speak of them with firmness, kindness, sensitivity, and tact. They live by the credo of Rav Moshe Isserles as stated in the Shulchan Aruch that “one should never be ashamed in front of other people who deride him in his divine service.”

Those people exist – but they need to speak up and spread the beauty of Torah without fear of human beings and their Twitter or Facebook accounts.