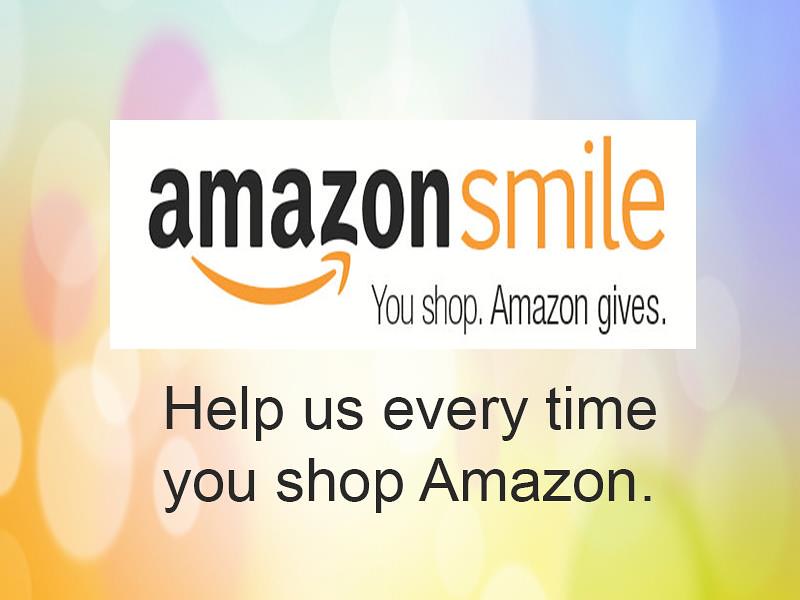 by Tyler O’Neil in The Daily Signal

Amazon will retire its charity platform, Amazon Smile, and the Big Tech company aims to replace some of that effort with other charitable programs, but it declined to comment on whether it will continue to systematically exclude conservative and Christian groups from its charitable efforts.

The company announced Wednesday that it will “wind down” Amazon Smile by Feb. 20, 2023, after a round of layoffs. The company determined that the platform, launched in 2013, “has not grown to create the impact we had originally hoped. With so many eligible organizations—more than 1 million globally—our ability to have an impact was often spread too thin.”

Amazon PR Manager Patrick Malone told The Daily Signal that this criticism did not impact the decision to terminate Amazon Smile.

“We made this decision based on how we can most impact the communities we serve,” Malone added. “We are shifting our focus to programs that will create a bigger impact in communities across the U.S./U.K./Germany.”

While Amazon Smile allowed Amazon customers to select which charities would receive a cut of the profits of their Amazon purchases, Amazon’s new programs appear to take the decision away from customers.

The press release listed a few charities and communities that Amazon will support, including the company’s “Housing Equity Fund,” its “Amazon Future Engineer” program, food bank and disaster relief programs, and “Community giving.” In that last category, Amazon says it supports “hundreds of local nonprofits doing meaningful work in cities where our employees and their families live,” such as youth sports leagues, community colleges, and homeless shelters.

Malone declined to comment on whether Amazon would continue to use the SPLC’s “hate group” list to exclude certain charities from its programs.

As I explain in my book “Making Hate Pay: The Corruption of the Southern Poverty Law Center,” the SPLC took the program it used to bankrupt organizations associated with the Ku Klux Klan and weaponized it against conservative groups, partially in order to scare donors into ponying up cash and partially to silence its ideological opponents. The SPLC places conservative organizations such as Alliance Defending Freedom, the Family Research Council, and the American Freedom Law Center on a “hate map” along with Ku Klux Klan chapters.

In 2012, a terrorist targeted the Family Research Council’s headquarters in the nation’s capital, entering the lobby with a semiautomatic pistol and then shooting and wounding a guard. The man told the FBI that he found the conservative organization on the SPLC’s “hate map” and intended to kill everyone in the building. The man later pleaded guilty to committing an act of terror and received a 25-year prison sentence. The SPLC condemned the attack but has kept the Family Research Council on the “hate map” ever since.

After the SPLC fired its co-founder amid a racial discrimination and sexual harassment scandal in 2019, a former staffer claimed that the SPLC’s accusations of “hate” are a “cynical fundraising scam” aimed at “bilking northern liberals.” Critics across the political spectrum have voiced opposition and alarm at the “hate group” smears.

Many nonpartisan organizations have criticized Amazon for using the SPLC, including the Free Enterprise Project at the National Center for Public Policy Research, the New Tolerance Campaign, and the Coalition for Jewish Values, a coalition of over 2,000 Orthodox Jewish rabbis.

“Amazon, like so many other companies, has rhetorically embraced ‘stakeholder capitalism,’” Scott Shepard, director of the Free Enterprise Project, told The Daily Signal in a Thursday phone interview. While Amazon Smile “allowed all the customers, all the stakeholders, to contribute in the ways they wished, the lefties who run Amazon didn’t like the distribution.”

Citing the “Housing Equity Fund,” as “coded language for distributing to its favored racial and ethnic groups,” Shepard claimed that Amazon “immediately promised to start providing its giving in racially and ethnically discriminatory ways.”

“Unless Amazon has publicly and absolutely promised not to use the ‘hate’ source of the SPLC, they’ll be going back to using them, just as we already know that they’re taking away this program from individual choice, customer choice, so they can return to partisan left-wing goals,” he added. “If Amazon wants to challenge that characterization in any way, it ought to release the distribution of where customers were sending their money.”

“The Amazon Smile program was problematic from the start,” Gregory T. Angelo, president of the New Tolerance Campaign, told The Daily Signal. “It promoted ‘feel-good shopping,’ but generated minimal revenue for nonprofits. And by using the Southern Poverty Law Center’s discredited ‘hate list’ as a gatekeeper for donations, Amazon alienated customers.”

“It will be interesting to see where Amazon pivots as it seeks to modify its charitable initiatives—the New Tolerance Campaign will be watching,” Angelo added.

Rabbi Yaakov Menken, managing director of the Coalition for Jewish Values, told The Daily Signal that Amazon’s shift seems likely to be worse for conservative nonprofits, even though the company may no longer need to rely on the SPLC.

“If they’re going to be doing direct charitable things, they’re not going to be using SPLC because they’re not even going to talk to conservative charities in the first place,” he said in an in-person interview Thursday. “In their search for equity, they’re being inequitable.”