The Jewish Press: Major Sabbath-Observer Protection In The Offing?
January 18, 2023 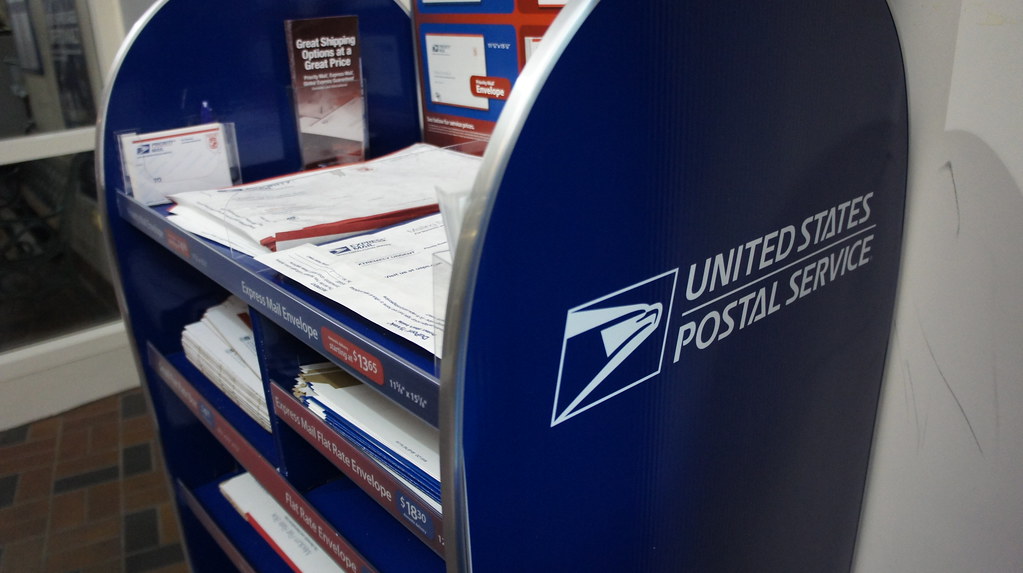 by The Jewish Press Editorial Board

In very welcome news, the United States Supreme Court has agreed to revisit a 45-year-old decision that limited the extent to which employers must respect their employees’ religious practices to a de minimis accommodation.

Federal civil rights law requires that religious employees are entitled to the “reasonable accommodation of their religious practices” unless “an undue hardship” will result. In the 1977 case Hardison v. TWA, however, the Supreme Court defined “undue hardship” as anything more than de minimis – so minor as to merit disregard.

Most observers believe that the Court agreeing to reconsider its earlier ruling indicates an inclination to broaden the definition of “undue hardship.” In fact, in several recent cases, the Court’s conservative majority has moved in that direction.

The case involves a Christian Sunday Sabbath Observer alleging that the U.S. Postal Service discriminated against him when he was refused an exemption from working on Sunday. The Postal Service said that their attempts to accommodate his needs had caused a “tense atmosphere” and evoked resentment from other employees, all of which constituted an “undue hardship.”

Mr. Lewin, who in 1972 provided members of the House and Senate with a draft of a religious accommodation law that was ultimately enacted, had this to say about the Supreme Court’s action:

“America’s Orthodox Jewish community applauds the Supreme Court decision to add to the docket of its current Term a case that will revisit and hopefully overrule the devastatingly harmful pronouncement in a 1977 opinion. By construing a 1972 amendment to the Civil Rights Act as requiring no more than a de minimis inconvenience to accommodate religious observance, the rights of Jewish Sabbath-observing employees (as well as the rights of Sikhs, Muslims, and other religious minorities) have been seriously impaired. In multiple amicus curiae briefs filed in recent years the National Jewish Commission on Law and Public Affairs (“COLPA”) has urged the Court to reconsider and officially reject the gratuitous restriction in the Hardison opinion. To date three Justices have agreed, and it is gratifying that the Court will now reconsider that issue and will overwhelmingly repudiate any limitation on the right to be religiously observant.”

We salute him and look forward to a positive result for our community.

Originally published in The Jewish Press