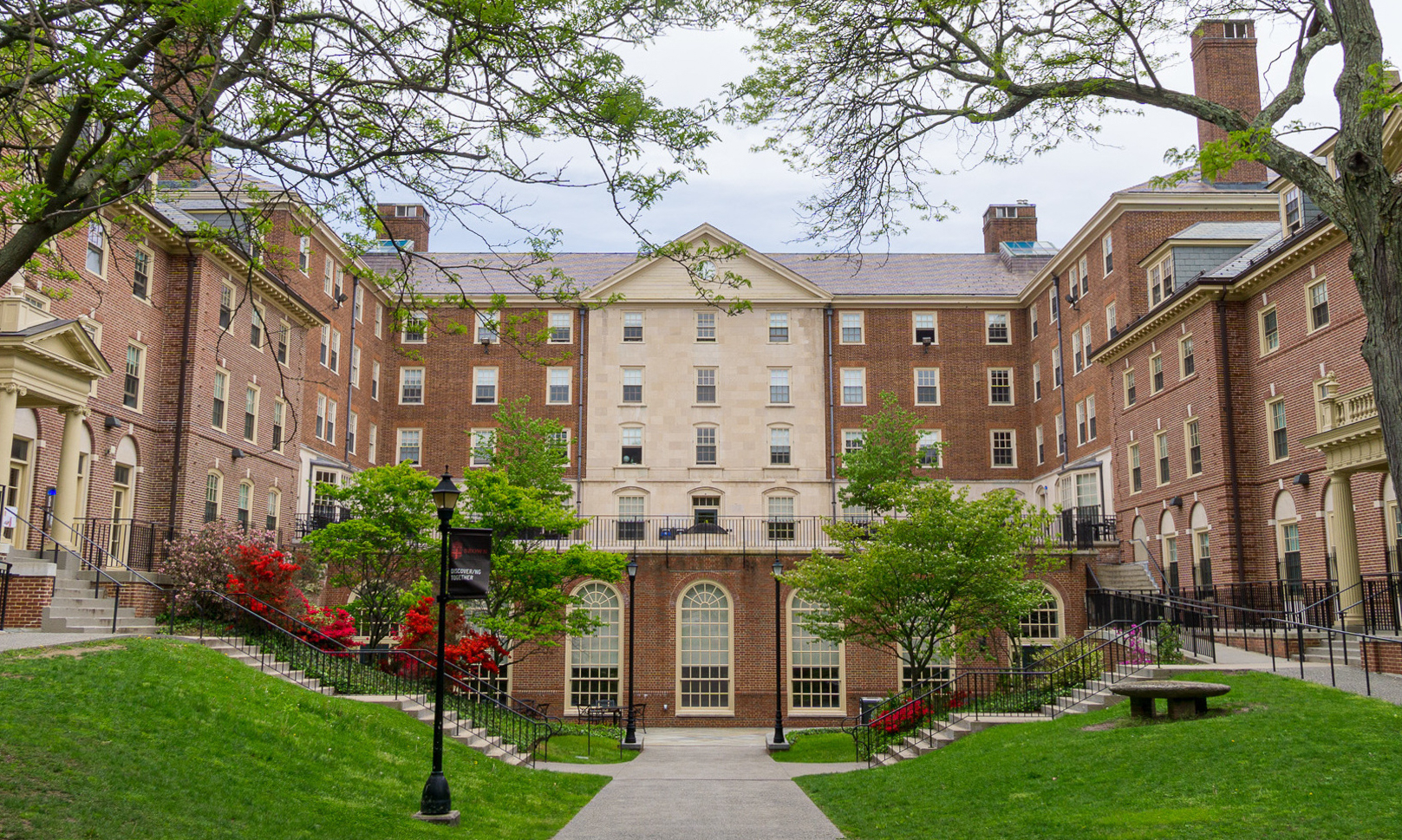 A coalition that represents more than 2,000 Orthodox rabbis on American public policy issues is demanding that American universities abandon their “diversity, equity and inclusion” (DEI) efforts in the wake of a report showing that DEI leaders often promote antisemitism.

“With antisemitic incidents rising at an alarming rate, using Israel as a convenient facade, universities must ensure their diversity efforts include protection of Jewish students,” Rabbi Yaakov Menken, managing director of the Coalition for Jewish Values (CJV), told Fox News. “Instead they have appointed foxes to guard the proverbial hen house.”

“We believe that universities should suspend all DEI programs pending a comprehensive review of how candidates are selected for staff positions, because those harboring what should be obvious disqualifying biases were apparently identified on literally dozens of campuses with influence over thousands of students,” Menken told Fox News.

He acknowledged that DEI efforts pursue a “noble goal,” but he expressed deep concerns about an antisemitic trend among DEI staff.

CJV is calling on American universities to stop their DEI efforts “pending a comprehensive review to ensure that such programs do not promote antisemitic bias.”

The coalition’s demand follows an alarming study in which the Heritage Foundation found that university DEI staff “express anti-Israel attitudes that are so out of proportion and imbalanced as to constitute antisemitism.”

The Heritage study examined the Twitter feeds of 741 DEI personnel at 65 universities, contrasting their public communications regarding Israel with those regarding China. Those DEI staff tweeted, retweeted or liked almost three times as many tweets about Israel as tweets about China. Ninety-five percent of those tweets criticized the Jewish state, while 62% of the China tweets were favorable toward the Middle Kingdom. More tweets referenced “apartheid” in Israel than indicated anything favorable about the Jewish state.

“While criticism of Israel is not necessarily antisemitic, the inordinate amount of attention given to Israel and the excessive criticism directed at that one country is evidence of a double-standard with respect to the Jewish state, which is a central feature of a widely accepted definition of antisemitism,” the Heritage report claimed, referencing the International Holocaust Remembrance Alliance’s working definition of antisemitism.

“Repeatedly accusing the Jewish state of Israel of ‘genocide,’ ‘apartheid,’ and other fictitious crimes while praising China, a country that is putting Muslims in internment camps, indicates an irrational hatred of Jews and not a concern for human rights,” Menken said in a statement on the study. “With regards to Jews, diversity heads seem to share much in common with grand wizards of the Ku Klux Klan, and it is clear that the entire field needs to be reevaluated before more Jewish students are placed at unnecessary risk.”