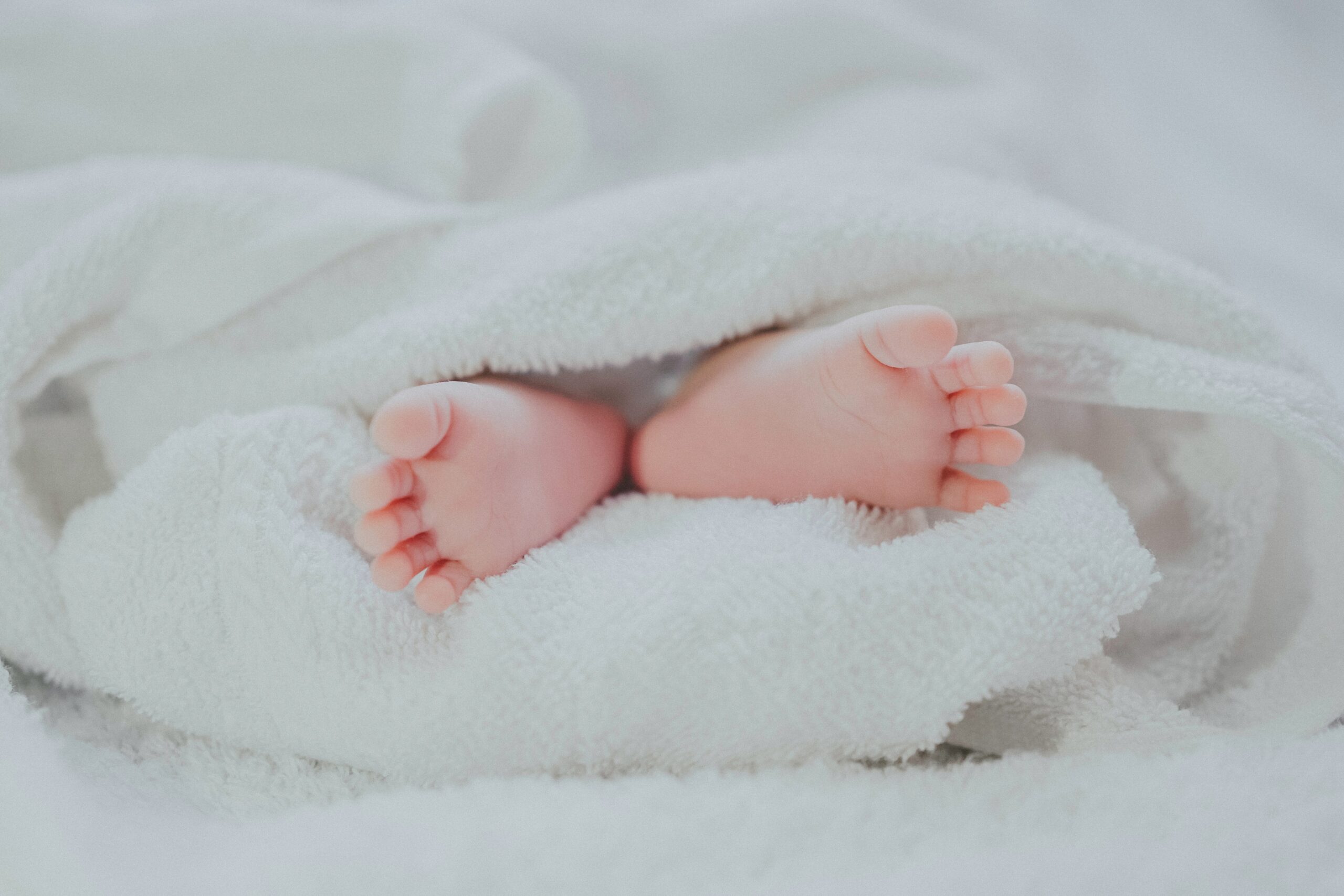 Following declarations from partisan Jewish individuals and organizations claiming that restrictions on abortion represent a “specific Christian belief” that would limit the ability of Jews to “practice their religion,” the Coalition for Jewish Values (CJV), issued the following statement:

As stated in the CJV white paper on abortion, “The Jewish Bible identifies human life as a soul placed (breathed) within a body by G-d Himself, with inestimable sanctity and value.” That is the authentic Jewish view, as determined by Rabbinic texts and legal codes stretching back to Sinai. We support Heartbeat Laws and other efforts to distinguish between tragic cases of abortion due to medical necessity, as compared to disregard for fetal life as simply the mother’s “choice.”

Reversing Roe v. Wade would not ban abortion, as alarmists insist—on the contrary, it would restore this policy decision to the hands of the democratic governments of the individual states. We hope that more states will be able to enact reasonable restrictions, and restore America to a posture of valuing all human life.