Extensive Coverage of our Release, and More
December 28, 2022 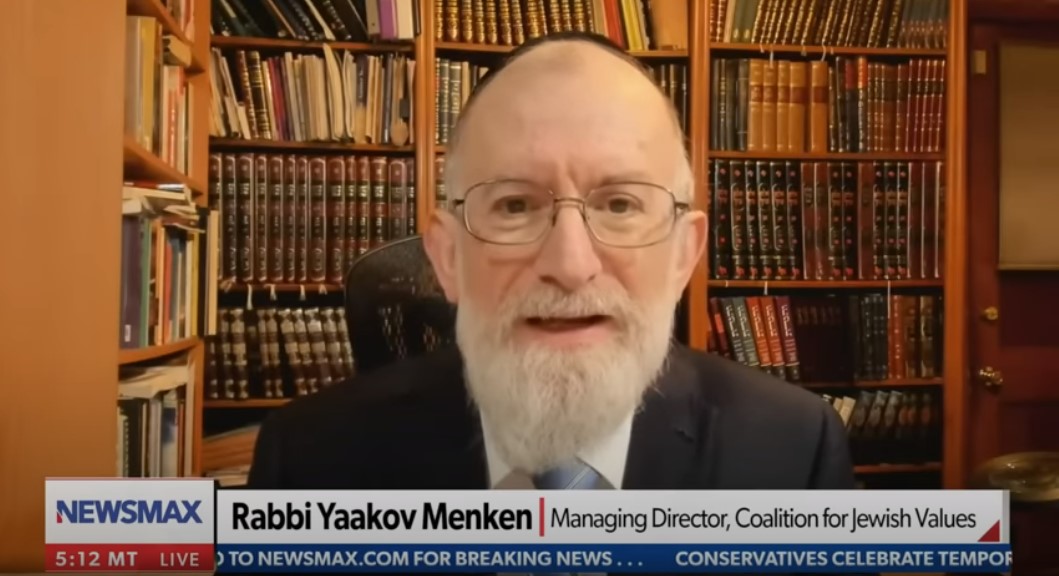 Please note that when the Jewish News Syndicate featured CJV’s press release, their title read: “Coalition for Jewish Values criticizes…” This is important because it means JNS treats us as a known entity, expecting that our name will mean something to their readers. That is an unusual milestone to reach in five years, and very important for our ability to affect the national conversation.

The same press release, regarding the 330 left-wing rabbis trying to ban Religious Zionist MKs from speaking in their communities, was also covered in Israel National News (the Israeli outlet most identified with Religious Zionists) and World Israel News, which titled their coverage “Orthodox rabbinical org. denounce” and “Orthodox rabbis blast” respectively, more in line with what we previously saw. This is obviously helpful as well, and is not a negative indicator, but JNS assuming our name will be recognized is a significant milestone.

You may have read elsewhere that Former President Donald Trump spoke at the Torah U’Mesorah Convention in Florida. Included in his speech, Trump read a long excerpt from a recent op-ed by CJV’s Vice President Rabbi Dov Fischer. The Jewish Telegraphic Agency and VIN News covered this event, both mentioning the reading of Rabbi Fischer’s op-ed.

Elsewhere, Jack Englehard characterized CJV in Israel National News as one of only two “true American supporters for a strong Israel,” along with the Zionist Organization of America.

Those stories, plus two national TV interviews with Rabbi Menken, the recent conviction of a Nazi Secretary on Newsmax, and antisemitic events occurring in New York on EWTN, rounded out the coverage.