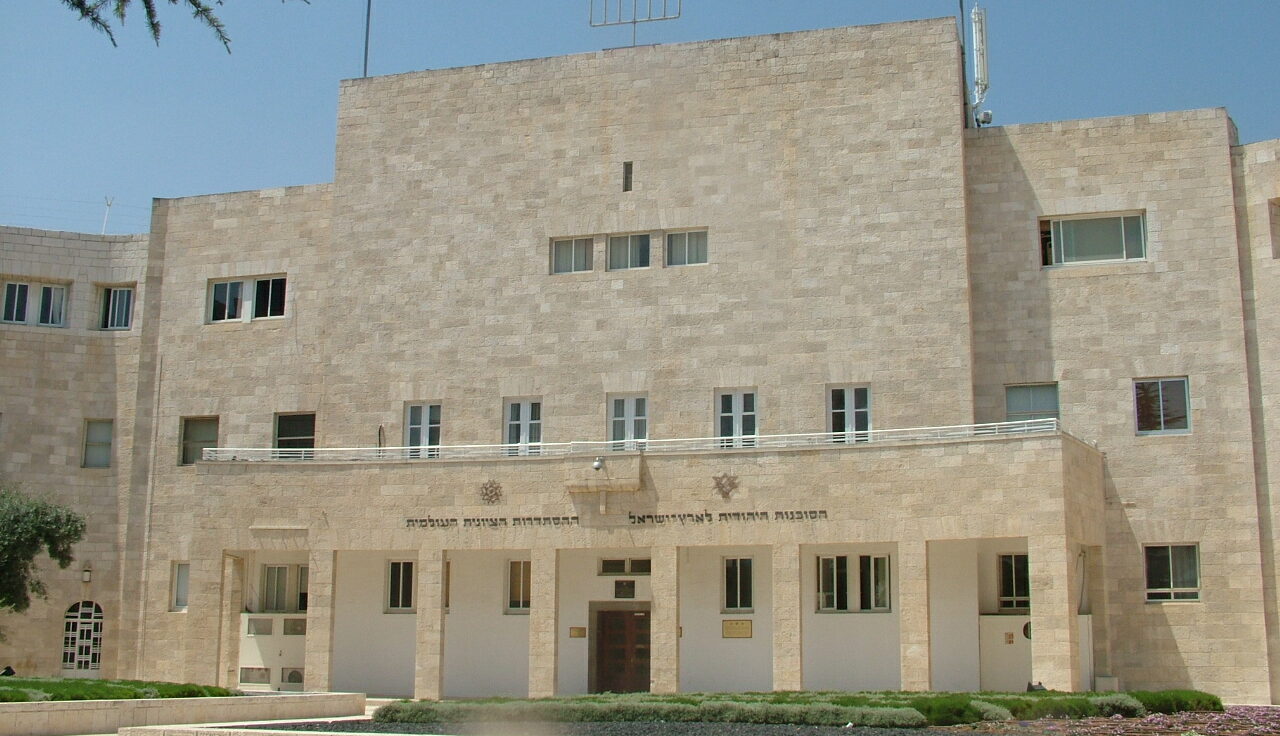 A response sent to the Jewish Agency for Israel, the World Zionist Organization, Keren HaYesod, and the Jewish Federations of North America has had impact both in Israel and the United States. Those four organizations had previously sent a letter to new Prime Minister Benjamin Netanyahu, congratulating him but also claiming that voices in the new government threatened to upset “the long-standing status quo on religious affairs” in Israel. The letter claimed that regarding Jews in the Diaspora and Israel, the new government’s proposed changes could “keep us away from each other.”

This Jewish Agency coalition letter drew two rebukes, both pointing out that the letter, though sent by a collection of organizations that claim to represent a consensus among Jews outside Israel, do not represent important Jewish voices in the Diaspora that should have been considered.

The head of the Eretz HaKodesh slate in the American elections to the World Zionist Organization, CJV President Emeritus Rabbi Pesach Lerner, is a member of the WZO Board of Governors, as is Eretz HaKodesh delegate Stephen Rosedale. They pointed out in a letter to the Prime Minister that the Jewish Agency letter “was issued without any discussion amongst the members of the Board of Governors of the Jewish Agency and the national institutions.”

And in a letter sent Jan. 5 to Mark Wilf, Chair of the Jewish Agency Board of Governors, CJV expressed its disappointment that “the views of so many constituents—including both the vast majority of America’s rabbis, and the apparent majority of voters in the last World Zionist Congress election—were not reflected in the letter.” CJV also pointed out that the Jewish Agency and colleagues had distorted Israeli history: the “long-standing status quo” is the agreement between Ben-Gurion and Agudath Israel that preceded the founding of the state; a status quo that has been repeatedly violated, including by the previous government. The new government has only advanced positions that will repair these breaches, directly contrary to the assertions of the Jewish Agency letter.

These two letters drew extensive coverage in the Jewish community on both sides of the Atlantic, including an article in the Jerusalem Post, Israel’s most prominent English-language outlet, and another in the Jewish News Syndicate, whose coverage ran in multiple Orthodox and other Jewish papers and websites across the country.