This resolution, passed at this time, would complicate the war on terror, put many lives at risk, and, in the CJV’s view, frustrate the Biblical vision of a just and moral world.

The Reform movement has turned against Israel and lost its core audience, and the reason Rabbi Rick Jacobs dislikes Ms. Hotovely is that she is far too perceptive and honest about the true state of American Reform movement.

What Mayor Giuliani had to say about Soros was entirely reasonable, while Soros’ Jewish identity seems to surface only when it can be used to shield him from justified criticism.

Contrary to a false narrative implying that Jews somehow voluntarily abandoned the Land of Israel in favor of others, the letter points out that “Jews lived in the holy cities of Hebron and Shechem (Nablus), as well as elsewhere in the area, at all times when not forced to leave at the tip of a sword.” And this being the case, the CJV concludes that the return of Jewish settlement in that area is simply “the resumption of Jewish life in that part of the Jewish homeland.”

END_OF_DOCUMENT_TOKEN_TO_BE_REPLACED 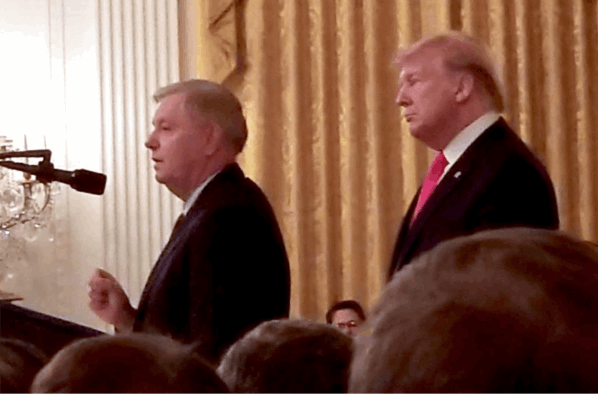 The Coalition for Jewish Values contributed to a very important policy change that the Department of Health and Human Services announced this month, which will maximize the number of children receiving needed foster care, while permitting religious organizations to...

END_OF_DOCUMENT_TOKEN_TO_BE_REPLACED

The new proposed rule is a win for all Americans, and especially for vulnerable children in need of foster care services. That a religious organization should be able to serve the public while acting in accordance with its beliefs is a key part of religious freedom.

END_OF_DOCUMENT_TOKEN_TO_BE_REPLACED

Given his wife’s health and need for assistance reaching treatment locations, pharmacies and even basic needs, the current extreme limitations on Mr. Pollard’s movements are not merely an unjustified part of a disproportionate sentence, but are also causing him and his family unnecessary hardship during a very trying time.

END_OF_DOCUMENT_TOKEN_TO_BE_REPLACED
« Older Entries
Next Entries »
The Coalition for Jewish Values, representing over 1000 rabbis across America, articulates and advocates for public policy positions based upon traditional Jewish thought.